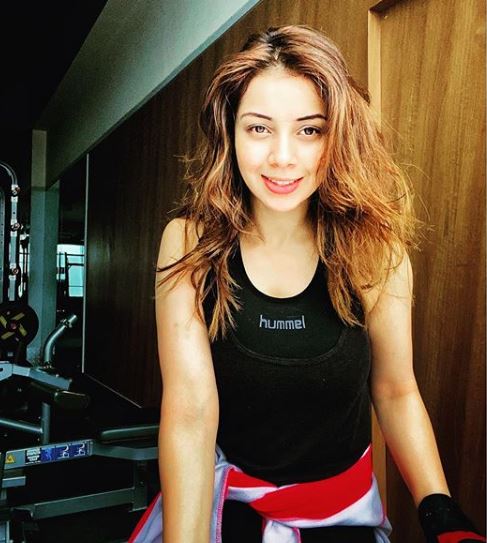 Sherish Ali is an Indian television actress who has made her appearance in various daily soaps and television soaps. She is known for TV serial such as Diya Aur Baati Hum, Apna Time Bhi Aayega and Guddan Tumse Na Ho Payega.