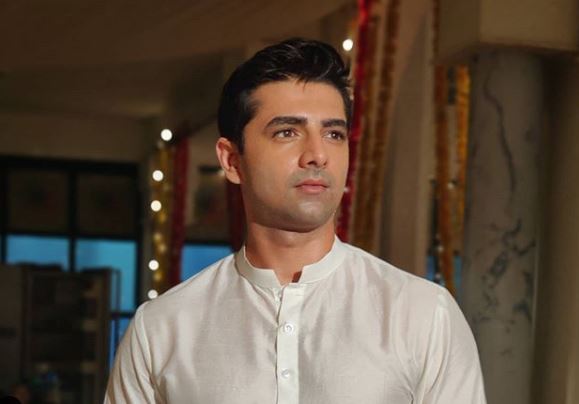 Shehzad Shaikh is an Indian television actor who is known for his roles of Rehaan Qureshi in Qubool Hai, Arjun Hooda in Bepannah and Naksh Singhania in Yeh Rishta Kya Kehlata Hai. Shehzad has also done a Bollywood film, Bankster and can be seen recently seen in the Web Series ” Avrodh”.

He started his acting career in 2012 by playing a lead role in an episodic TV serial, Savdhaan India. Shaikh is known for his portrayal of Rehaan Qureshi in Zee TV’s Qubool Hai.