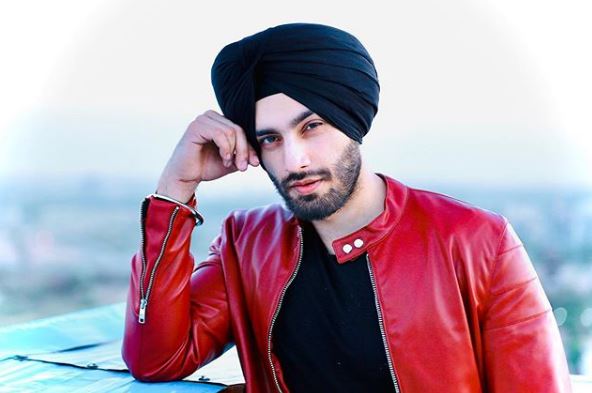 Shehzad Deol was one of the finalists of MTV Ace Of Space Season 1.