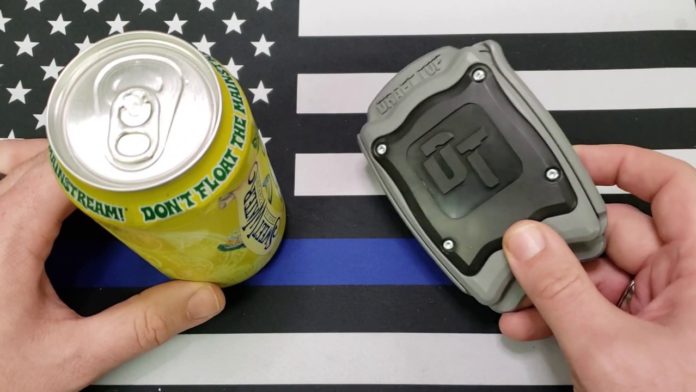 When Arman Ferranti was in flight school in South Carolina, he saw a classmate of his open the top of a can with his teeth. This was the first time Armand had drunk a topless beer and the first time he fully tasted the flavour of a beer. He felt the texture and the undertones which otherwise would lay beneath the lid. Years later, Armand remembered the topless beer when he was trying to open a bottle of wine with a foil cutter. He rotated the cutter so that it slit the foil and then he was able to remove the cork easily. It then occurred to him, why couldn’t he make a tool that would slit the top of a beer can—or any can for that matter. 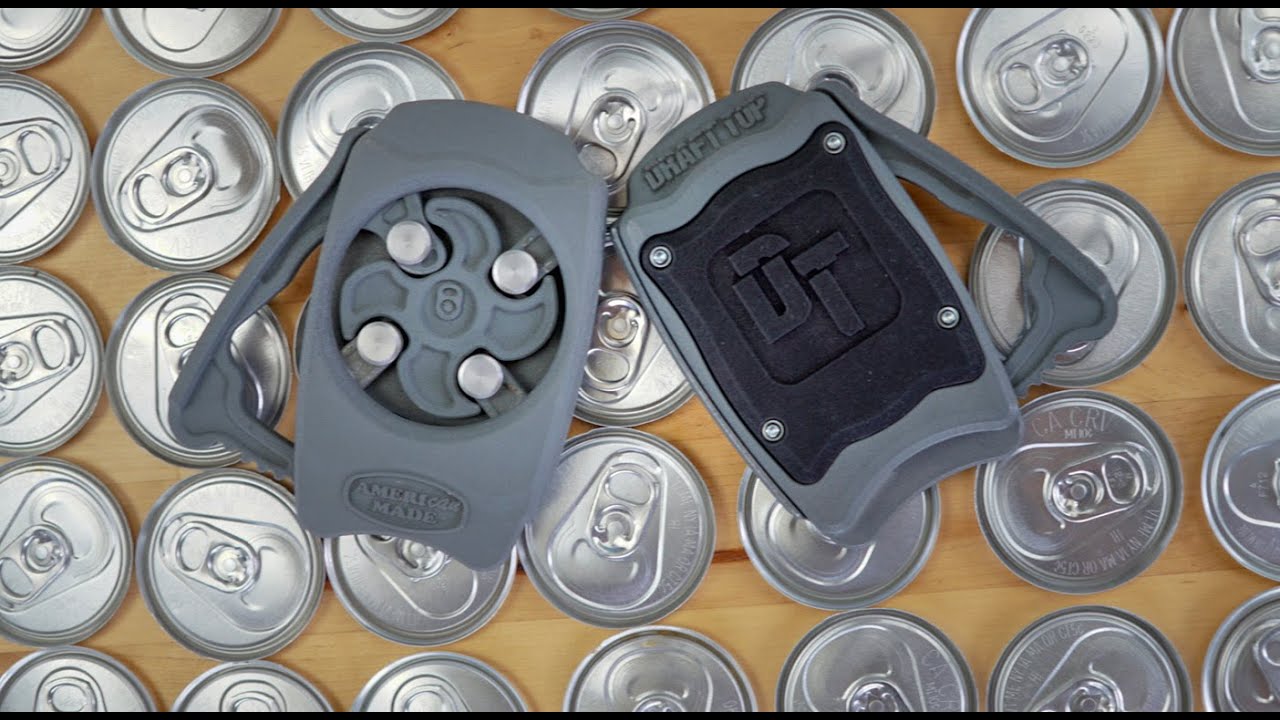 Armand had always loved inventing things and when he was a child even invented windshield wipers for glasses. Post attaining a degree in aeronautics, he began building helicopters, then to assessing aviation risks. But he spent every free moment inventing. He took off to his local liquor mart with his micrometer and measured every can that was present there. He then began building the prototype for the Draft Top.

How the Draft Top Beer Can Works? 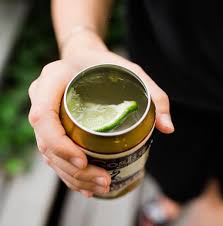 The Draft Top contains four purposely dull blades or splitters which are structurally designed to use pressure in order to remove the top of the can without keeping behind any sharp edges.

The Draft Top can be used on standard 8- to 16-ounce aluminum beverage cans and some 19-ounce cans if they have standard tops. The Draft Top comes in black and gray colour but if needed it can be customised. You can add a logo of your business to advertise the same or even organise a give-away. You can also use it as a wedding favour by adding the wedding date and names of the newlyweds.

Benefits of the Draft Top