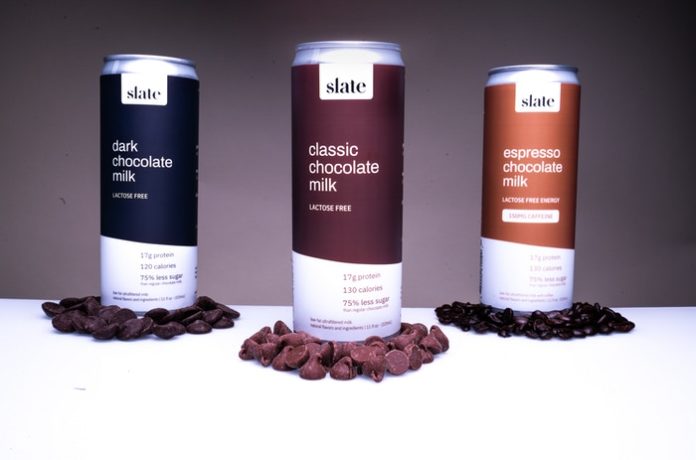 When Chocolate milk is loved by people of all ages, why is the target audience only children? The answer to this is 65% of the population are lactose-intolerant and 77% of them can’t or don’t have sugar. The relatively short expiry date of the package as well as the packaging itself! The solution to all these problems is Slate Chocolate Milk. Let’s find more about it.


The Founders of Slate Chocolate Milk!

Josh Belinsky and Manny Lubin met at Northeastern University in Boston. Josh was in an Entrepreneurial Studies program while Manny was doing a B.A. in Communications and Media Studies. Both of them were techies involved in separate startups. Josh was involved in software for landlords to optimize their property and an app that allowed users to learn about professional networks and influential people right in their communities. Manny was the co-founder of a marketing firm, Reppr which is now the leading job board offering millennials and Gen Z-ers brand ambassador and influencer opportunities.

The Story behind Slate Chocolate Milk!

They got thinking as to why the 20’s or ’30s something of the world is not the target market for chocolate milk. They zeroed in on Lactose, Sugar, Short Shelf life, and containers depicting little kids, cows, and bunnies as the problems to deal with.

Chocolate milk is a classic, naturally rich in protein and brimming with vitamins, electrolytes, and a bonus it tastes good. 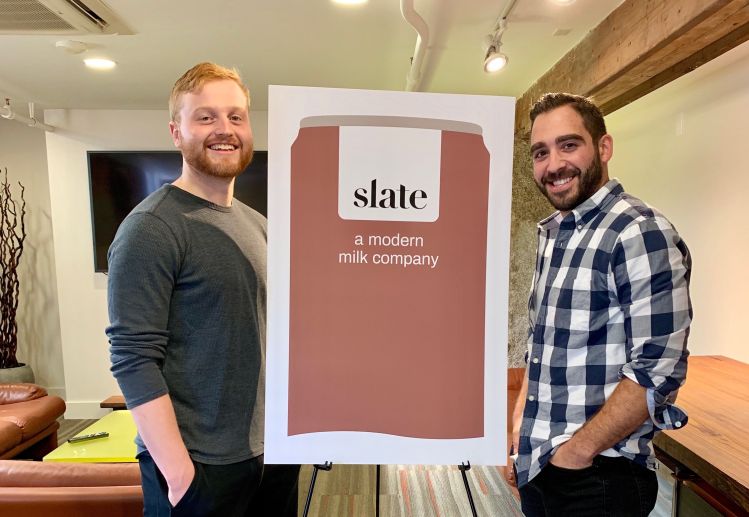 The Process behind Slate Chocolate Milk!

The milk comes from 30 family-owned dairy farms in upstate New York, all compliant under the Animal Welfare Act. The milk is skimmed and filtered. Natural ingredients are blended in it. Ultrafiltration eliminates the lactose and reduces the sugar content while retaining the protein. Monk fruit gives it the right sweetness. Put the product in a can, sterilize it with steam, and the shelf life increases by a year!

Slate milk also does its bit in helping the farmers. The Dairy Farmers of America have reported that the sale of milk in 2018 had dropped by more than $ 1Billion.  As it has been replaced by options such as almond milk, rice milk, soy milk, and coconut milk. They are now battling o get the FDA to prevent them from using ‘milk’ on their labels as they are not milk and are far less nutritious than milk.

Each can of Slate Chocolate Milk is packed with:

The Flavors of Slate Chocolate Milk!

The Pricing and Availability of Slate Chocolate Milk!

A pack of 12 containing 11oz cans are priced at $39.99. It can be ordered on Amazon or directly bought from their website https://slatemilk.com/

The Reviews on Slate Chocolate Milk!

The Product has received amazing reviews from all over. Stating that drinking chocolate milk which was considered a children’s thing has now become the new cool among adults.

It remains to be seen if the Sharks are just as fond of Chocolate Milk!  Find out this Wednesday i.e., 13th May on the 23rd Episode of the 11th Season of Shark Tank. 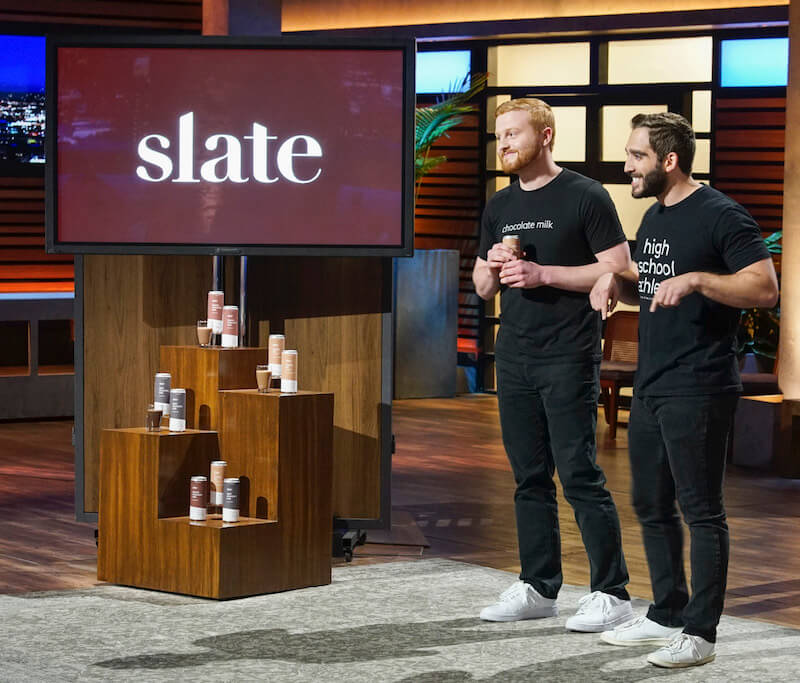