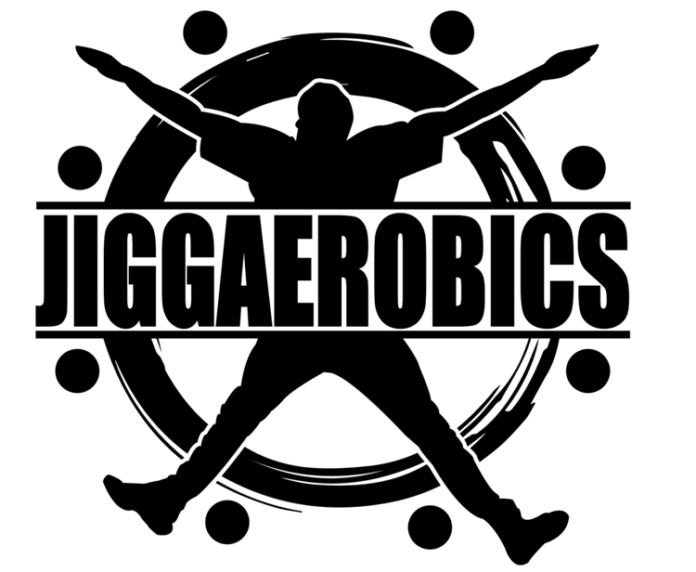 In Baton Range, Louisiana, there emerged a new dance style which was tagged as jigging. This came as a response to the music performed by Baton Rouge hip hop artists. Their signature moves included the spirited waggling of the arms and exuberant wiggling of the knees while jumping up and down.

Another form of jump training is called plyometrics. This involves stretching and then contraction of muscles with quick, explosive movements.

These movements included jump squats, one-leg hops, jumping up onto a box and jumping over cones. These exercises increase power in the muscles in addition to improving balance and agility.

Established in 2015, JiggAerobics is a global lifestyle brand that fuses fitness, entertainment, and culture into an exhilarating dance-fitness sensation.

The man to combine jigging and plyometrics was none other than LaDonte Lotss. He is a certified fitness instructor, entertainer, businessman and motivational speaker.

His dance style has upbeat rhythms from across the world alongside easy choreography which makes it simpler for a lot of people to follow. He has added Louisiana culture to make the workout more wholesome as well to make it look and feel like a celebration.

The classes are known as ‘fitness parties’. This acts as a motivator for people to workout and they look forward to such an enjoyable form of losing the flab.

When LaDonte was a young boy he made it a point to never miss a class. It didn’t matter to him what style of dance it was, all that mattered was that he was dancing. He had a soft corner for hip hop. There was a time when he could not afford formal dance lessons. That is when he took it upon himself to continue learning and perfecting his style by watching YouTube videos.

While in high school, LaDonte (aka Ayo Tae) was on the step and dance team. He even became a drum major for the school marching band. He went on to choreograph and direct routines for the band’s half time performances.

LaDonte went on to complete his education in Business Management and Therapeutic Recreation at the Southern University and A&M College. During this time he went on to be a part of the famed marching band which was known as the Human Jukebox.

He even served on the committee that choreographed award-winning routines. When LaDonte saw that the university gym was highly unused he began to use the space for a weekly fitness and dance class. This was his keen attempt to get people into the gym.

LaDonte’s fitness techniques gradually evolved into JiggAerobics, a combination of jigging and plyometrics , and exercise program for people of all ages, shapes and sizes. It burns fat—up to 1,000 calories in per 45-minute class—to maintain a healthy weight, and it strengthens the body’s circulatory system and the upper body, abs and legs.

His classes gained extreme popularity with students, faculty and staff and generated interest outside the Southern University campus and, eventually, outside of Louisiana. Both he and his students went viral with JiggAerobics online videos.

Ever since his graduation in 2018, LaDonte has been on a journey to spread and teach through pop-up classes throughout the south. He has made his mark from Houston to Atlanta.

He goes to a number of high schools, colleges and fitness studios to teach a sold out class how to fitness party. In Houston, Texas, he even hosts an outdoor event called Get Fit in Midtown.

His followers are often heard reciting his mantras which are: “Get lit while you get fit,” and “If you want to have a good day, follow Ayo Tae.”

LaDonte wants to expand JiggAerobics and take it across countries to an international audience. He also aims at making it a part of school curricula across the globe.