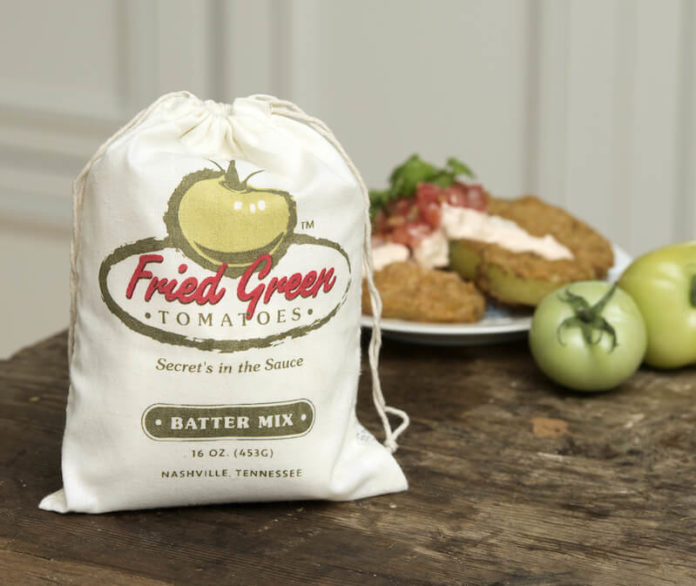 For many of us foodies out there, battered and deep-fried foods is a temptation we cannot resist. But this tart, fried green tomato encrusted in a crunchy cornmeal claims to be addictive! Let’s find more about this amazing delicacy and its role in making a food truck immensely popular.


The Owner of Fried Green Tomatoes!

The owner of Fried Green Tomatoes is Holly Cooper. She hails from Old Hickory in Tennessee. Holly has graduated from Middle Tennessee State University. She has spent an impressive 18 years in the food industry. She has the experience of managing and operating The Hermitage House Smorgasbord. Along with being a partner at the Blue Goose Café.

The Evolution of Fried Green Tomatoes!

In the fall of 2012, Holly started her own food truck business. IHolly along with Darryl, Lauren, and Kala operates the food truck. The main dish on the menu was fried green tomatoes encrusted in a crunchy cornmeal hence the food truck was named as such. The other Southern delicacies available on the menu were grouper sandwiches, shrimp Po-boys, catfish sandwiches, and fried pickles.

The debut of the food truck was at the Wilson County (Tennessee) Fair, which is one of the largest fairs in the nation. The debut was a grand success and Holly with her food truck began to appear at several county fairs, car shows, music festivals, and community events. The Southern hospitality combined with delectable fried green tomatoes was a recipe for success and it gained immense popularity. Long queues waiting to get sample the food is a proof of it. 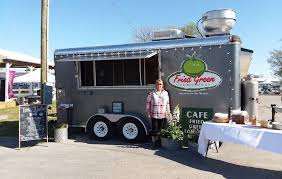 The expansion of Fried Green Tomatoes!

After traveling all across the Southeastern United States Holly received several requests from the customers to be able to carry the batter mix home with them. Despite online and in-store marketing was never part of her original plan she considered the pros of expanding her business in that direction. Luckily, she inclined to share her food in a wide range as possible.

Fried Green Tomatoes on 15th January 2016 announced the arrival of its products at The Market, a retail store in Atlanta, Georgia. Since then there has been no looking back. Today her products are available in over 40 retail stores in the US, Mexico, and Canada.

Holly also made the fried green tomatoes products available online through the website https://www.friedgreentomatoes.co/ as follows

In May 2019 the Fried Green Tomatoes Food Truck was chosen by the Tennessee Department of Agriculture as a vendor at the National Restaurant Association’s American Food Fair in Chicago.

Do the panelists on the Shak Tank find the tart, firm fresh of the un-ripened tomato encrusted in a crunchy cornmeal just as addictive? Find out this Friday i.e., 17th April on the 20th episode of the 11th season at 8 PM. 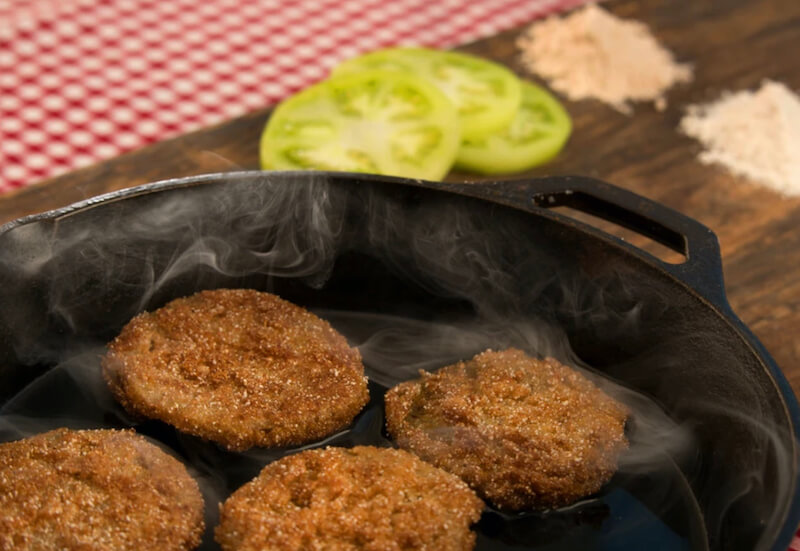 Shark Tank Season 11 Episode 16 All about Safety Nailer as seen on Shark Tank!