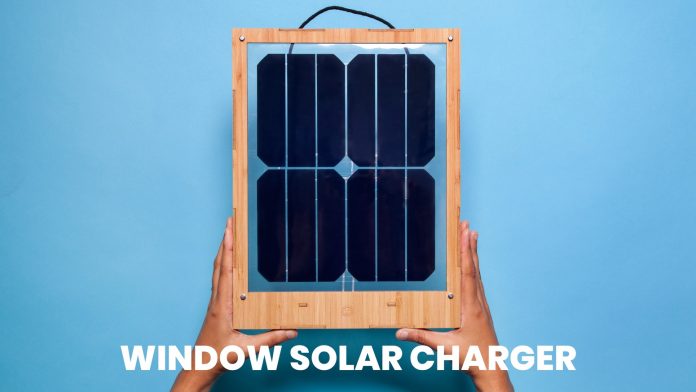 Krystal Persaud had a background in designing toys but she wanted to do more. Going from designing toys to solar panels is a huge leap but she was ready to take it. Grouphug Tech came up with an innovative solar panel which will help sustain energy. Grouphug Collective is the main group that was founded by Persaud in 2014, Grouphug Tech is an offshoot of the same group. A group of fiery and feisty designers came together to produce an announce exhibition during the NYC Design Week. During this time they showcased critical issues such as nutrition, gun violence and renewable energy.


All About the Founder of Grouphug Tech

Krystal Persaud completed her graduation from Georgia Tech School of Industrial Design. She worked as a Senior Director of Product Design at a company named littleBits in New York City. During which she led the design team into developing the Droid Inventor Kit. Droid has been named as #1 Science Toy in 2017 and even went on to win the Toy of the Year Award. Persaud always had the initiative to create a lifestyle which would be sustainable and she wanted to make this passion a reality for herself. Krytal always carried reusable tote bags, used stainless steel bottles rather than plastic bottles and composted her food waste as much as possible.

The Story behind Window Solar Chargers

Persaud lived in a small apartment in New York City. There was no full proof method of incorporating her renewable energy plans into her minimum living space. She was not able to install solar panels on the roof mainly because she did not have one. There were individual solar panels available but those were for serving the purpose of camping. Those prototypes would not be apt for an individual living space and Persaud was aware of that. Persaud has gone on record to admit that the first prototype was created on her living room floor. Its physical features were not as per her needs but it charged her phone serving its purpose. She went on to make ten different prototypes and even signed up for holiday gift fairs. She was assertive that the panels were not for sale and mainly served as prototypes. But when she changed her manner of thinking her ten prototypes were sold like hot cakes. That is when the idea deemed to be worthy of further usage.

What are Window Solar Chargers?

The beauty of the Window Solar Charger is that it can hang on any window. It has a built-in rechargeable battery and a bamboo frame which makes it eco-friendly. There are variations in technology on a stained glass or crystal window decoration. To charge the battery sunlight is required for eight to ten hours. It can even charge if there is only partial sunlight and cloudy conditions. When the solar panel is on full charge then it can charge an iPhone 1-2 times and even an Android phone 1-1.5 times. Grouphug has broadened it production and even creates solar panels in the shape of mascots, business logos amongst others which help in businesses. Solar panels have a stereotypical look which has been broken by Persaud. Her background in toy design helped her make the solar panels more appealing to look at even when they still operated as technical devices. Grouphug has even created a giant cat shaped solar panel for the New York Hall of Science. 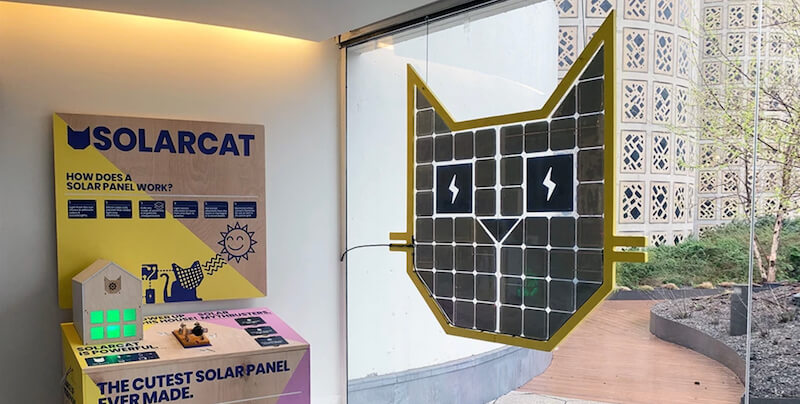 How will Window Solar Chargers help?

One of the major sources of global warming is the burning of fossil fuels for electricity. Less than 15% of electricity which is produced in the United States is from renewable sources. Persaud notes that solar panels haven’t changed in the last sixty years. The traditional photovoltaic designs are not human centric. Many people are unable to make use of solar panels because they are unable to use the traditional panels. For some using a solar panel to charge a phone may not seem to be a leap in the right direction but Persaud is of a different opinion, every small step in the right direction matters. This way people living in apartments can make a major contribution to renewable energy. Small changes will lead to a major life changing scenario.