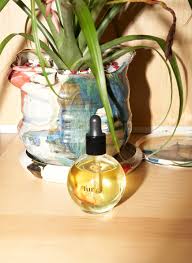 Sisters tend to share everything with one another, same with Laura and Emily Schubert. During a conversation, the topic of pubic hair crept up. Emily pointed out there weren’t many products for the removal of pubic hair but there were many products to condition the hair on our heads. Laura was of the understanding that they could have hit on gap in the cosmetics department.


Laura received her MBA from Columbia. She always wanted to be an entrepreneur and even took a course during the degree college. This was the first time she found a product that actually interested her. She called around 50 chemists to do her research of the market. The chemists thought her calls with a joke but some did entertain her. One such chemist recommended her to a product developer who collaborated with dermatologists and gynecologists. That’s how Fur Oil began its journey.

Laura wanted her best friend Lillian Tung to be the first to sample her product. Lillian was apt as she even worked for Bobbi Brown Cosmetics while currently being at L’Oreal. Laura, Emily and Lillian collaborated to found Fur. Emily went on with her career as a full time artist but Laura and Lillian continued with Fur Oil. 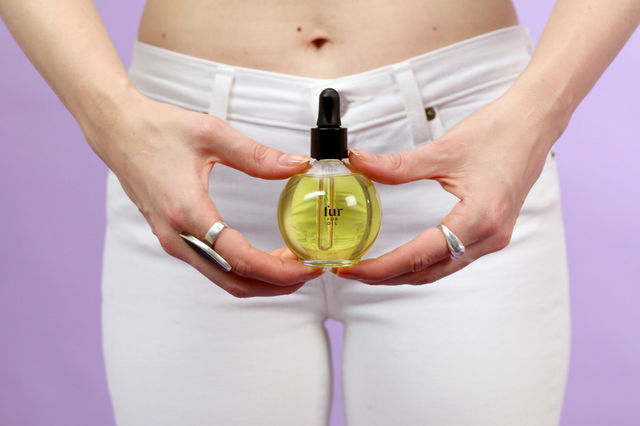 Fur Oil is made with

Fur Oil Does NOT Contain 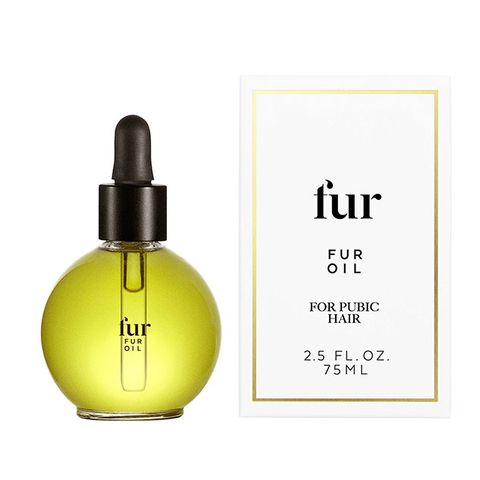 • Fur Oil: This oil helps in softening hair and cleanses pores right from your eyebrows to pubic region. It also acts as a cuticle softener, split end repairer, post tattoo care aid, scalp conditioner as well as bath oil.
• Stubble Cream: Can be used on a daily basis to prevent ingrown, razor burns and razor bumps. The cream softens prickly stubble and moisturizes areas from where hair has been removed. It can also be used as an all body moisturizer.
• Silk Scrub: Acts as an exfoliant which removed off dead skin cells to create a radiant surface. It can be utilized while taking a shower or even as an exfoliating mask. Serves to be a gentle after thought post hair removal.
• Ingrown Concentrate- Contains coconut oil which serves as a moisturizer as well as tea tree oil fights against bacteria and is used as a blemish cream. It gets rid of any form of redness, irritations, bumps and dead skin cells.
• Ingrown Concentrate with coconut oil to moisturize and tea tree oil to combat bacteria is used more like a blemish cream. It banishes bumps, redness and irritations and lifts dead skin cells.