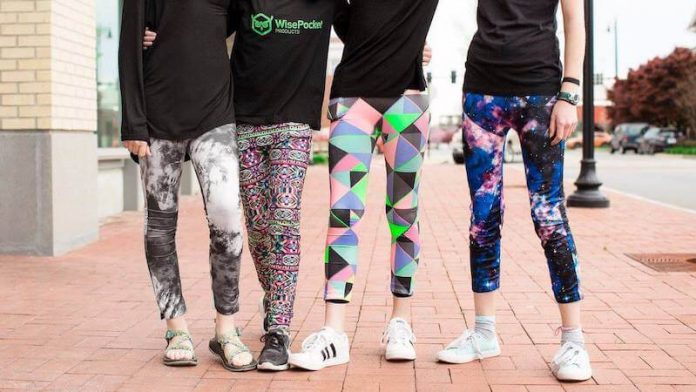 Wise Pocket Socks and Leggings will be seen on Shark Tank Season 11. The story behind this innovation is interesting. Let’s get to know about it and about the founder of Wise Pocket, Sofia Overton.

Who is the founder of Wise Pocket?

Sofia Overton, age 14, from Bentonville is the founder of Wise Pocket. She can be termed as the youngest owner of a company. She formed this company back in 2017. She just had a random thought due to which she is now an owner.

The Story behind Wise Pocket

There is an interesting story behind this. She got the idea for this when she saw her Cousin put the phone inside her boot as her leggings didn’t had a pocket. Sofia also tried doing the same but it seemed uncomfortable. So that is where she got the idea about socks with a wise pocket. She created her first prototype and it proved to be successful. This is where she gained confidence and is behind creating more wise things. Her main aim is to make life easier for active kids and make it better for kids in need.

Wise Pocket Socks cost around $22 a pair. There are three variants, White, Black and Splatter. Currently there is a sale going on, so the prices have been slashed to $15.

Wise Pocket has gained positive reviews all over. In February 2019, Dustin Jayrow of Arkansas Money & Politics Magazine, described Sofia that she has jumped into the deep pool of entrepreneurs. He also was shocked that Wise Pockets donates socks to children’s shelter around the country.

We shall soon find out whether Flex Screen shall get a Shark Tank Deal or not.