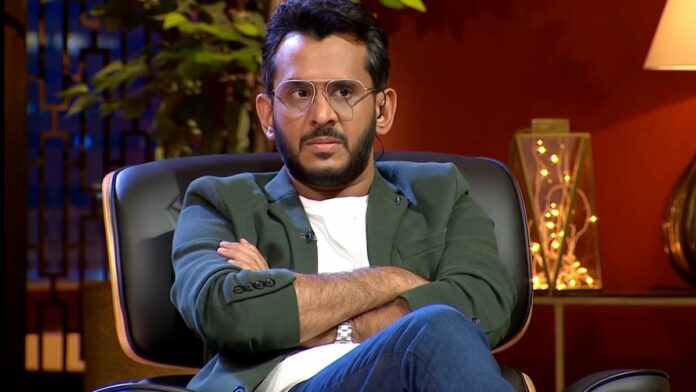 This time, in the team of judges there will be Aman Gupta, Vineeta Singh, Peyush Bansal, Anupam Mittal, Namita Thapar, and Amit Jain. Shark Tank India Season 2 was warmly received by all the viewers of the show even though fans are missing TRP booster, Ashneer Grover this time around in the show. Ashneer Grover was the driving force behind the Season 1 success of Shark Tank India, last year.

There were a total of 2300 entries in which only 4 were able to represent themselves and their companies in front of all the sharks in Shark Tank India, season 2! Those companies are as follows;