Nahum Jeannot graduated from The Restaurant School at Walnut Hill College, this is a private culinary school in Philadelphia, with an AS degree in culinary arts, chef’s training and restaurant management and has a BA degree in culinary arts and related services and hospitality management. He has worked for luxury hotels such as Four Seasons, Hyatt Regency and Marriott’s Luxury, W Hotel and The Inn at the Union League of Philadelphia. He started a wonderful product based on his favourite childhood meal involving oatmeal. The product has no become a huge success. GoOats is available in 20 or more Heinen’s and 60 whole foods across seven states. 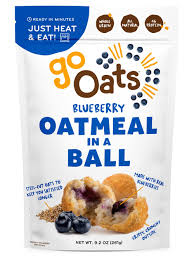 Nahum was preparing for the grand opening of a hotel and it dawned upon him that to make breakfast memorable he had to go back to one of his personal favourite breakfast meals, oatmeal prepared by his mother. But oatmeal is rather messy and he couldn’t afford that for the guests. He decided to create finger food with the same ingredient. he converted the concept into oatmeal bites.

And lo and behold! They were a huge success. He had earlier created other forms of new dishes but this was close to his heart. He then founded GoOats Oatmeal Bites. The organisation now boasts of professionals who are mentors to the great product. He won the Service Corps of Retired Executives perfect product pitch. 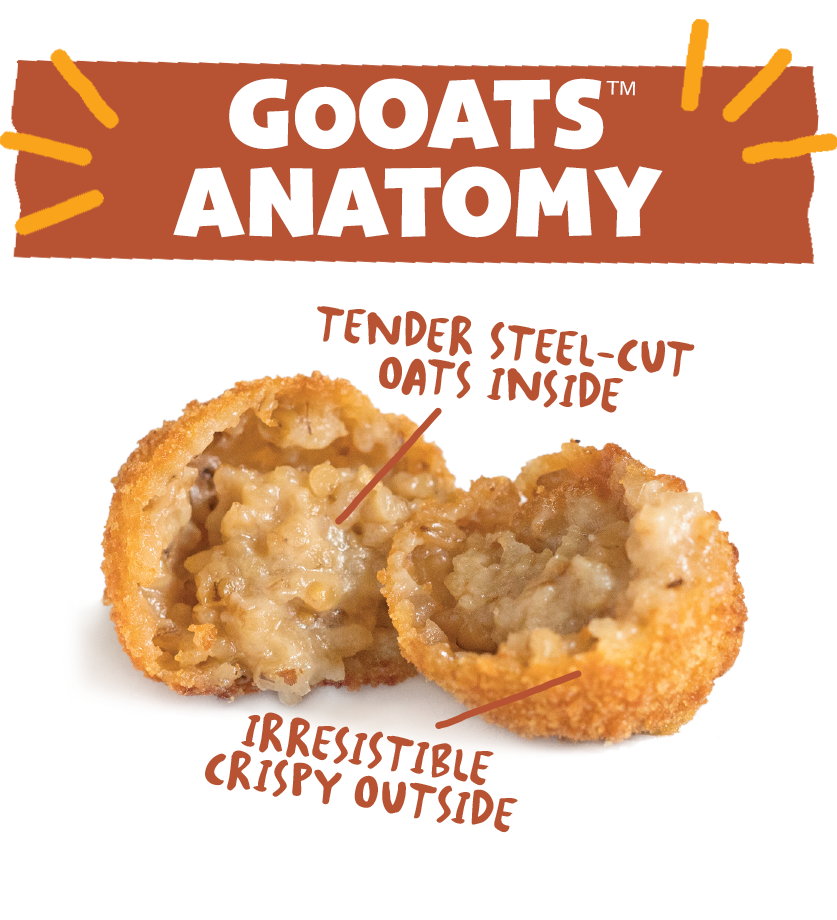 Nahum has developed four varieties of GoOats. These include Apple Cinnamon, Blueberry, Cran-Walnut and Maple Brown Sugar. His plus point is that he doesn’t use preservatives but only the best ingredients to create his products: Steel-cut oats Fresh whole milk Cane sugar Sweet cream butter All-natural flavours 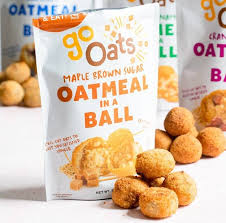 GoOats are not only healthy but they are also delicious which makes them a splendid eat. These are rich in fibre, calcium, antioxidants and protein.