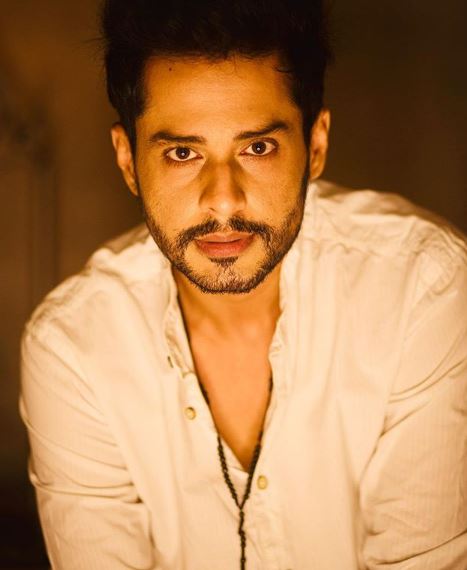 Shardul Pandit is a TV actor and host. He made his acting debut with NDTV Imagine’s popular serial ‘Bandini’ starring Ronit Roy and Aasiya Kazi in the lead roles.

He started his career as a Radio Jockey at the first private radio station of India- Radio Mirchi (Indore). He got his breakthrough role in 2009 with the TV serial ”Bandini”, as Maulik Kanji Waghela that aired on NDTV Imagine. In 2012, he left Mumbai and joined Radio Mirchi International in Dubai. In 2015, he came back to Mumbai and started working as a VJ with 9XM and BCL (Box Cricket League) as a commentator.