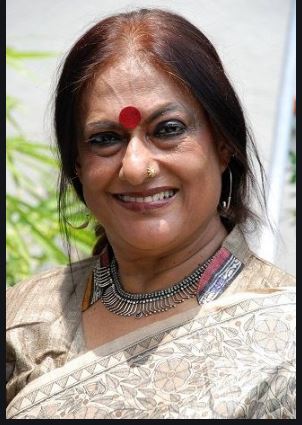 Sharbari Dutta was a popular Indian fashion designer and costume stylist. She was found dead in her bathroom on 17 September 2020. her son found her body and informed the doctor and police.

She got married at an early age and after a few years of the birth of her son, she organized an exhibition of her clothing in 1991. After the success of her first exhibition, she organized an exhibition for the second time in which she invited media and was inaugurated by the Indian actor, Dipankar De. It was also successful and she started gaining popularity after it. Later she started her fashion label, ‘Shunyaa’ with men’s collection followed by women clothing. She also launched a diamond jewellery collection for men.