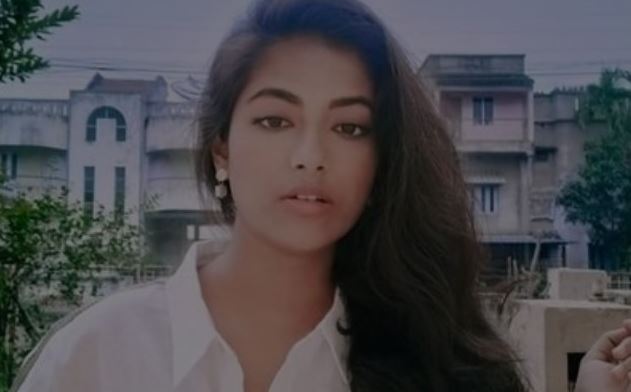 Shantasree Sarkar is an Indian journalist who is working in Republic TV which is a pro-BJP TV channel. Shantasree currently holds a Principal correspondent position at Republic tv. But she is now on news because she quit Republic TV due to unethical way rhea was being vilified in sushant investigation.

She worked with India today from May 2014 till September 2015. where she started in production department then shifted to the desk and finally producing primetime shows. Then Shantasree had been part of NewsX from October 2015 till June 2017, she was the morning shift head. Then she joined Goswami’s pro-BJP channel three years ago