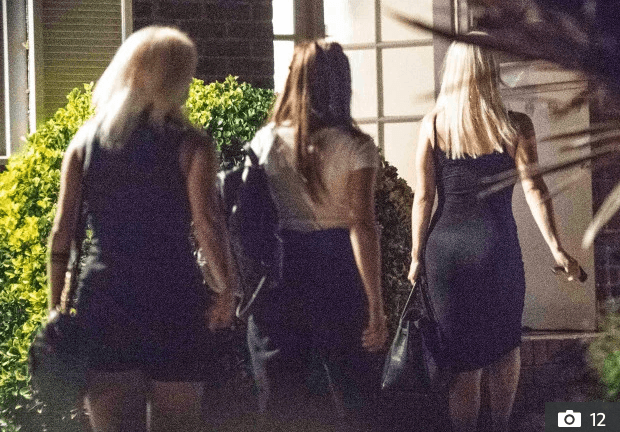 Shane Warne had a raunchy foursome with three beauties that was so loud it could be heard by his neighbours. His lover and two escorts turned up to his £2.7m London pad and were spotted leaving two hours later. Former cricketer Warne was seen wincing the following morning as he walked barefoot to his car. He was having a loud party at night in his London home which is five minutes from Lords Cricket Stadium. One of the neighbours has said this “He was having quite a party in there and didn’t seem to give a damn who heard what was going on”. His home in Maida Vale, North West London, is in one of the most exclusive corners of the capital.

Who is Warne’s mystery lover?

Warne is secretive about his mystery lover and she was seen in a black dress and left early in the morning. The two sex workers have been identified as ‘pocket rocket’ Davina and ‘party girl’ Poppy. Warne looked weary the next morning but was apparently oblivious to the racket he was making during the foursome. 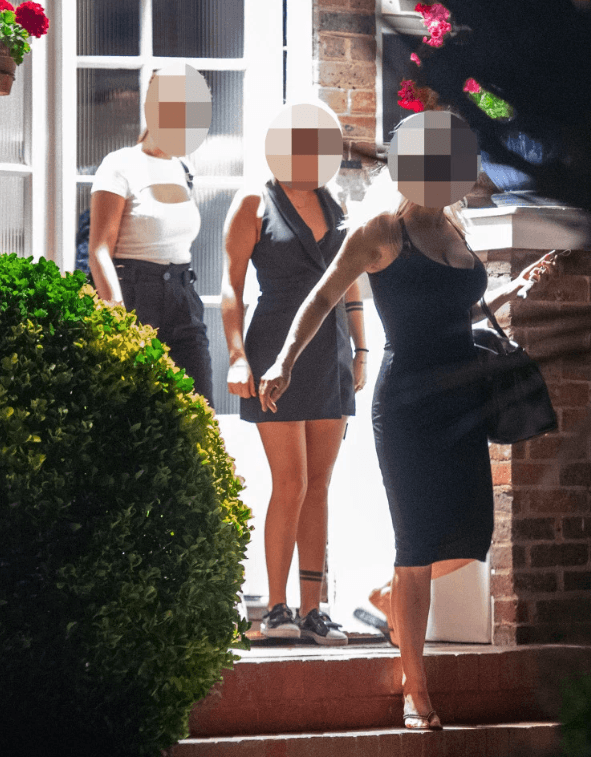 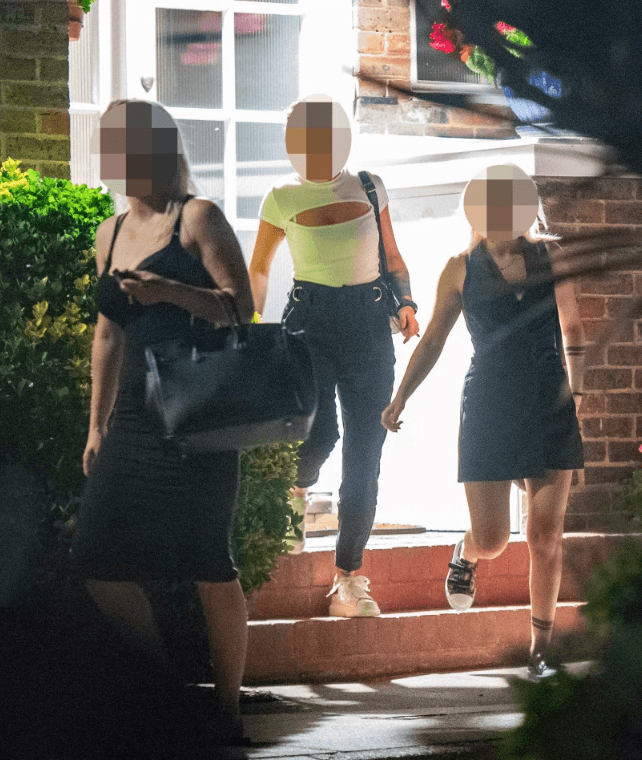 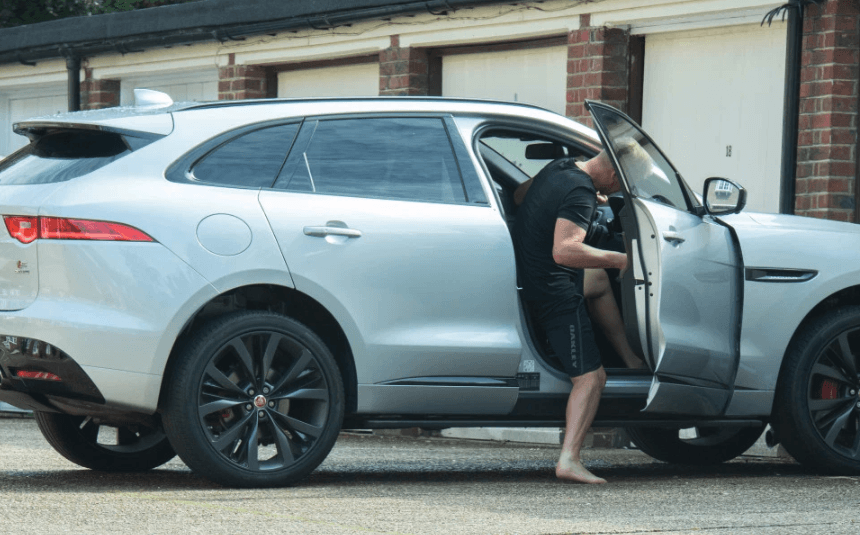