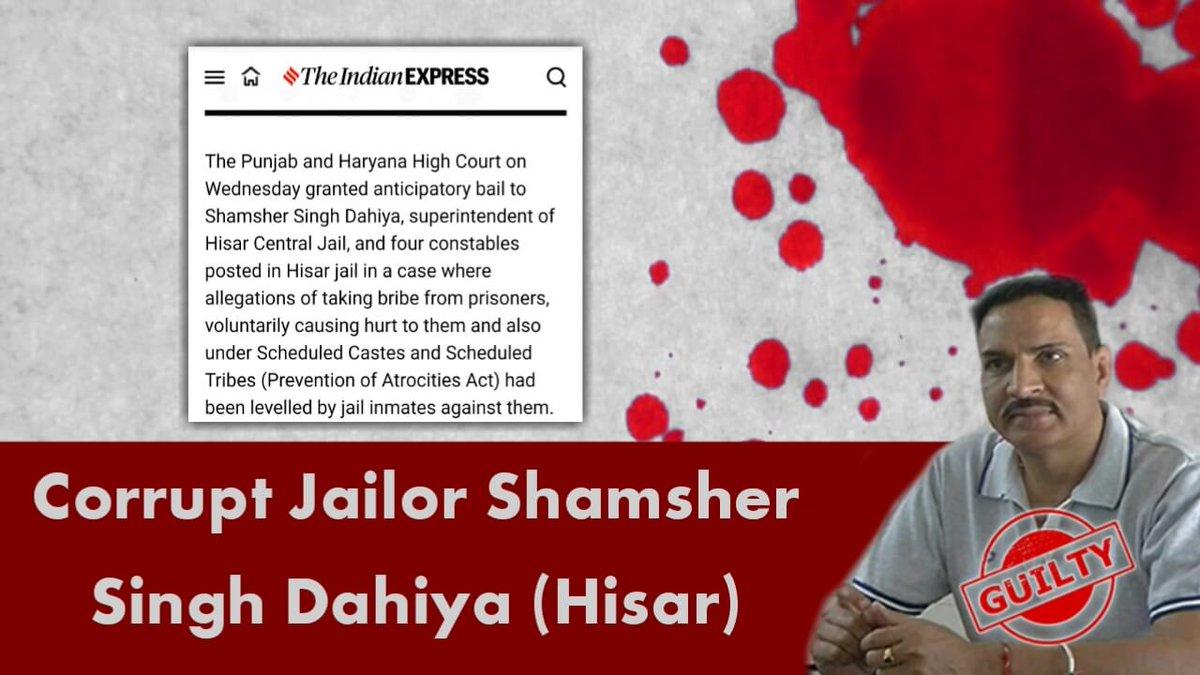 Shamsher Singh Dahiya, the central jail superintendant of Hisar Central Jail can breathe easy. Apparently, an inmate filed a case against Shamsher accusing him of ill treatment and extortion. Along with Dahiya, four other constables posted in the jail were also accused of the crime. This was an event which took place in 2017.

Shamsher Singh has a tainted past and inaction against him is leaving the people of Haryana furious. Apparently, Shamsher Singh is being called as a “Julmi Jailer” on Twitter. Shamsher Singh Dahiya is trending on Twitter for a considerable period of time now.

Reality of jailor of haryana
Hisar Jail Superintendent Shamsher Singh Dahiya misbehaves with the prisoners.
When will the action be taken?#JulmiJailor_InHaryana pic.twitter.com/SPXPw5npSk 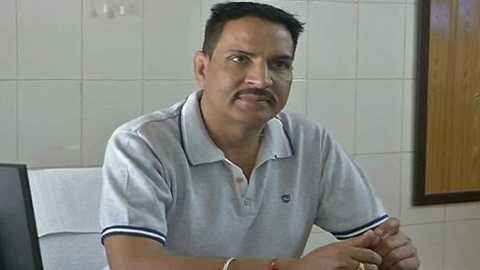 Right from his involvement in manhandling prisoners, objectifying women prisoners for his entertainment to making money out of the ration scam, allegations against Shamsher Singh Dahiya are aplenty.

As the people of Punjab and Haryana, unite on Twitter, it would be interesting to see the latest developments on the actions taken against Shamsher Singh Dahiya.