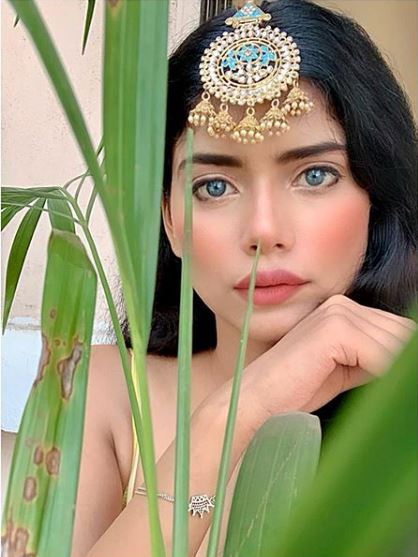 Shalini Singh is an Indian model and actress, who is popular Neha in Star Plus’s daily soap Ghum Hai Kisi Ke Pyar Mein. She has worked in a few commercials like Magic Bus and Ola.

she moved to Mumbai to pursue her career in acting and modeling in the year 2016. she got to play a small roles in mythological shows like Devi – Adi Parashakti and Kahat Hanuman Jai Shri Ram. In 2020, Shalini appeared in Star Plus popular TV show Ghum Hai Kisi Ke Pyaar Mein.