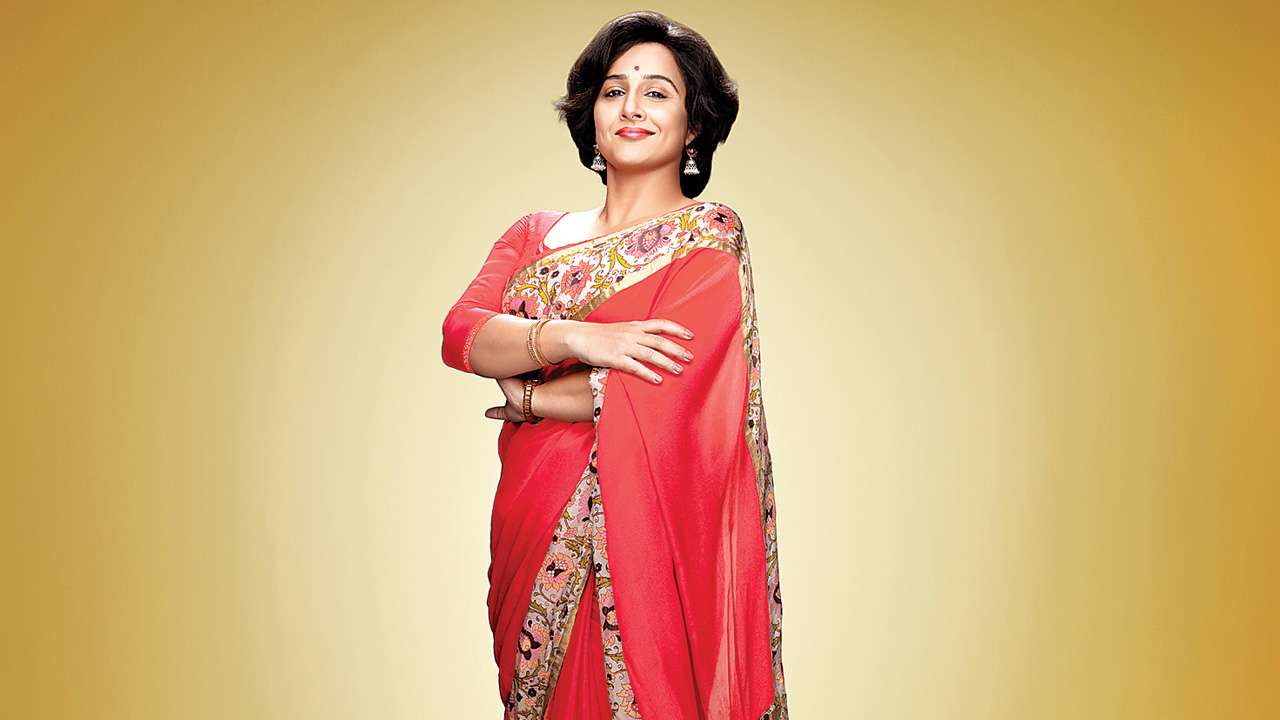 Vidya Balan is one of the talented stars who leave no stone unturned to make headlines with her brilliant acting. Then whether to play a bold role on screen or to play the role of a soft housewife. It would not be wrong to say that Vidya Balan puts any character on screen to utmost perfection, Vidya Balan always tries to do something different by going out of her comfort zone. Recently Vidya Balan agreed to a project whose story is based on a woman known as ‘human computer’.

Vidya Balan seems very excited about this new project, during a recent interview, Vidya Balan revealed that it is a matter of great pride for her to play such a role on the big screen. Along with this, Vidya Balan also expressed her excitement about working again with producer Vikram, before that both of them have appeared in the film story together.

The film is being directed by Anu Menon, who is known for films like New York, London and Paris. Talking about Shankutla Devi, when she was just five years old, when she solved the problem of 18-year-old boy in math. The film is set to release in Summer 2020.

BIG DAY ?! Excited to play the role of Math Genius, #ShakuntalaDevi. @ivikramix @directormenon and I are thrilled to bring to life the true story of 'the human computer' – a small-town Indian girl, who took the world by storm ! @abundantiaent In theatres – Summer 2020.