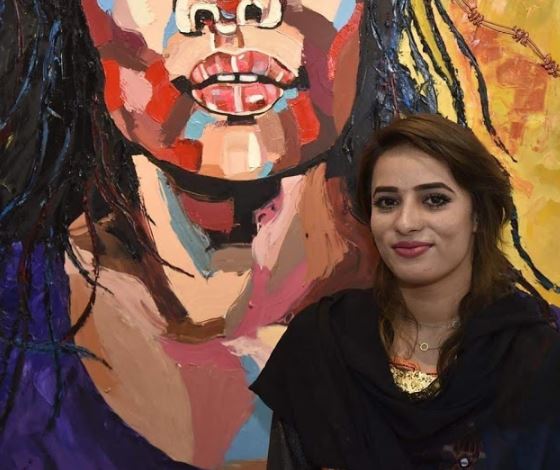 Shahina Shaheen Balochi was a Pakistani journalist and social activist. A supporter of gender equality, Shaheen was known to campaign for women’s empowerment in Balochistan. She has been shot dead on 5th September in Balochistan by Islamic militants.