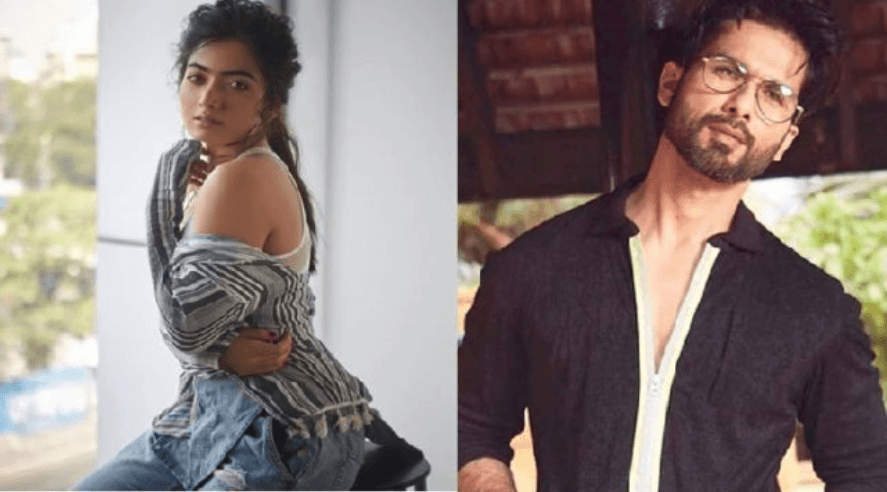 Shahid Kapoor was injured here during the shooting of a sequence of his upcoming film ‘Jersey’. The source said, “Shahid Kapoor was playing perfectly well and had rehearsals before the shot, but a sudden ball hit his lower lip, which caused bleeding from there! He was immediately treated by a doctor. Moved closer. ”


The source further said, “To close the wound, the doctors had to put stitches on his lips. Due to all this his lower lip has swollen, due to which he will be able to resume the shooting of the film only when his wounds heal It will be done. Shahid is trying his best to heal the wound, so that he can resume shooting in four to five days. ” The film is being directed by Gautam Tinnanuri.

Shahid Kapoor is also emotionally attached to this film. He said in this regard, “After Kabir Singh, it took time for me to think about what I should do now. But as soon as I saw the jersey, I understood that this will be my next film. It is a fantastic motivational film and a This is the story of a person who matches me a lot. Let us know that Gautam Tinnanauri is directing Shahid Kapoor’s upcoming film ‘Jersey’. The Telugu version of this film is also directed by Gautam The film is produced by Allu Aravind, Aman Gill and Dil Raju. The film will be released on August 28 2020.