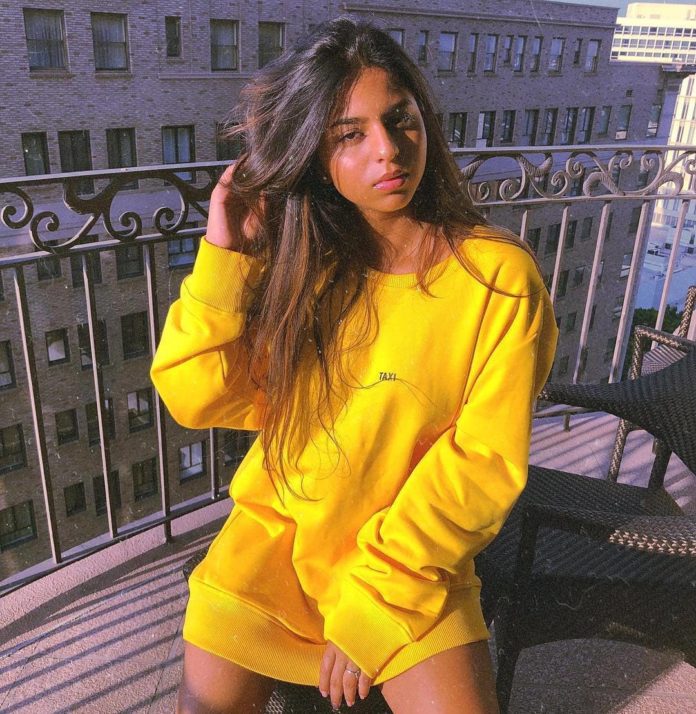 Suhana Khan, the daughter of superstar Shah Rukh Khan, remains in the news due to her glamorous pictures. Suhana is currently away from films, but the list of her fans is long. He has a strong fan following on social media. Their pictures become viral as soon as they are shared, on which the fans lavish love. A picture of Suhana is going viral on the internet, in which she is seen as very stylish.

Some users have posted lewd comments in some photos of Suhana Khan in the past, to which Shahrukh Khan’s daughter gave a befitting reply. Suhana Khan was called ‘Kali’ by the trollers. Suhana Khan, sharing a beautiful picture of herself, wrote on Instagram, ‘This is for everyone who does not speak Hindi, I thought I should tell them. The Black color is called Kali in Hindi. The word Kali is used to describe a woman whose color is dark.

Suhana Khan wrote a long wide post with this picture. She wrote, ‘A lot is going on now, and this is one of the issues that we need to fix !! It is not just about me, and it is about every young girl/boy who suffers from an inferiority complex without any reason. Some comments have been made about my color here. I want to say I am proud of my color and heritage.’