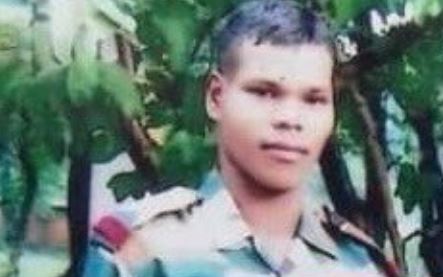 Chandrakanta Pradhan belonged to a tribal family, living in Kandhamal district’s Raikia block of Odisha. He had joined the Indian Army in the year 2014. It is being reported that Pradhan had last visited home around two months ago.