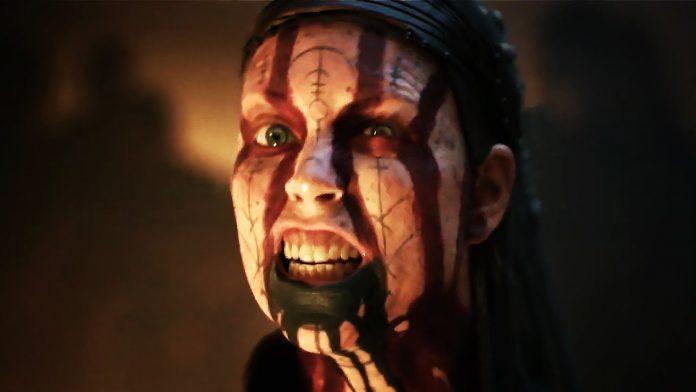 Senua’s Saga:Hellblade II – the next entry in the Hellblade franchise from developer Ninja Theory was announced with a mind blowing cinematic trailer during The Game Awards 2019 today Thursday December 12 2019. It’s a sequel to Hellblade: Senua’s Sacrifice which was critically and commercially successful. Here is the epic trailer of this new game announced for Microsoft Xbox one X console

It’s expected that Senua Saga Hellblade 2 will be released during the holiday season 2020 which is roughly around November or December 2020 along with Xbox Series X console.

The original title Senua Saga Hellblade revolved around a young woman in the 8th century named Senua. Even though the game included combat, Hellblade was largely a narrative-driven game where you explored Senua’s mental state. This earned the game quite a lot of praise from fans and critics alike, as it’s a subject that’s rarely explored in this medium.

Unfortunately, no information about Senua’s Saga Hellblade 2 has been revealed outside of this brief cinematic trailer. While we do know it was built specifically for Xbox One X, what the story and gameplay consist of is unknown as of now.