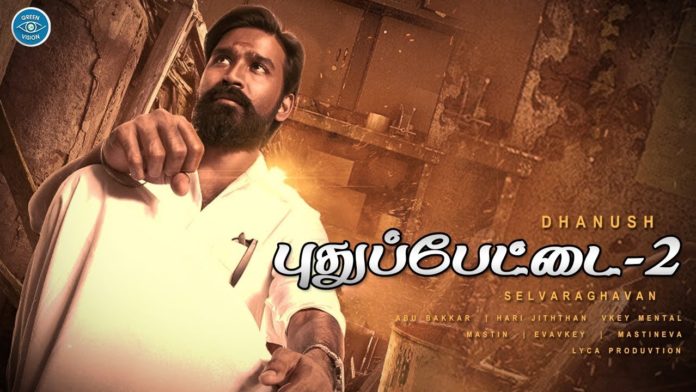 It is known that the films Kadhalkonden, Puthuppettai, and Mayakkamenna, directed by Selvaragavan starring Dhanush, were super hits. It is well known that people are still celebrating the movie ‘Pudupettai’ in particular, and fans have been questioning for years as to when the next part of this movie will be.

Selvaragavan, who is currently directing Dhanush’s ‘Nane Oruvan,’ will next direct ‘Ayirathil Oruvan 2’. It is learned that Selvarajavan is going to direct two films in a row starring Dhanush, and it has been reported that the initial work on those films has started.

So it is expected that the Dhanush-Selvaraghavan duo will hit the hat trick films ‘Nane Varuven’ ‘Pudhupettai 2’ and ‘Ayirathil Oruvan 2’. Thus the fans are excited.