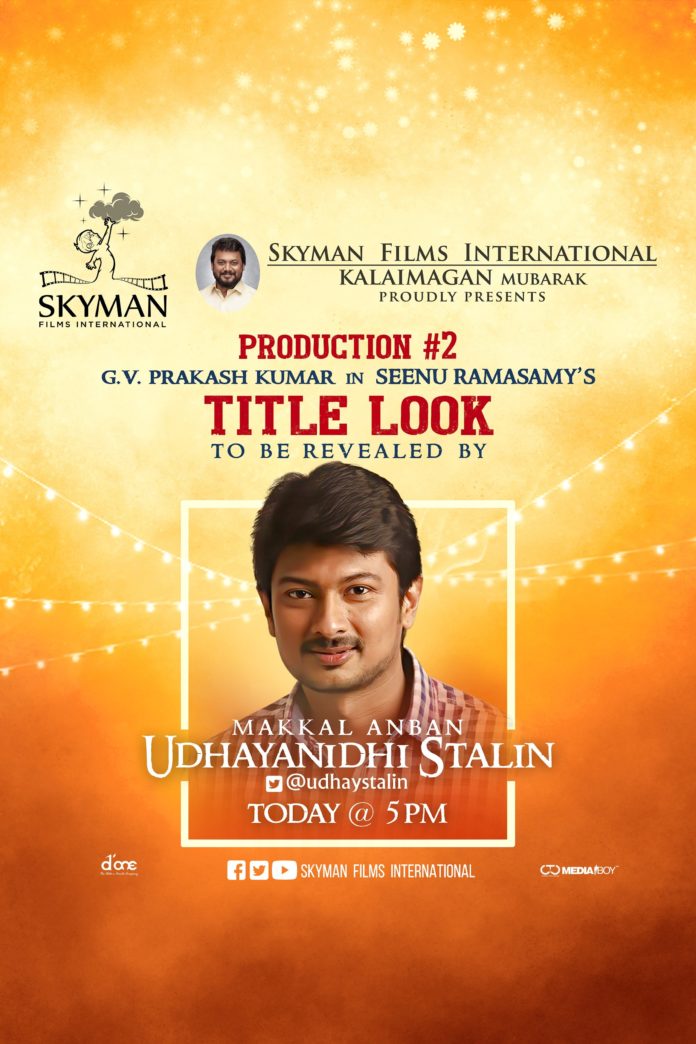 The famous director has announced a new title for Udayanidhi Stalin, an actor, producer, and MLA, which has caused a stir in the film industry.

It is noteworthy that the famous director Seenuramasamy had already given ‘Makkal Selvan’ to Vijay Sethupathi. Since then, that title has remained with him for the time being. In this situation, director Seenu Ramasamy has given the title of ‘Makkal Anban’ to Udayanithi.

It is not surprising that Udayanithi is no longer mentioned in the title ‘People’s Love’ Udayanidhi in subsequent films.