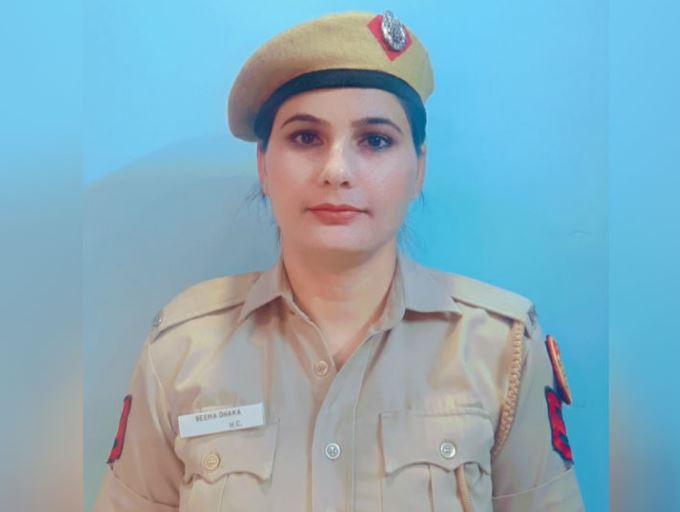 Dhaka joined Delhi Police on July 3, 2006. She got promoted in 2014 and became head constable. She was posted in southeast Delhi and remained posted there till 2012. She was later transferred to outer district in 2012 and from there, she got transferred to Rohini and later to outer-north