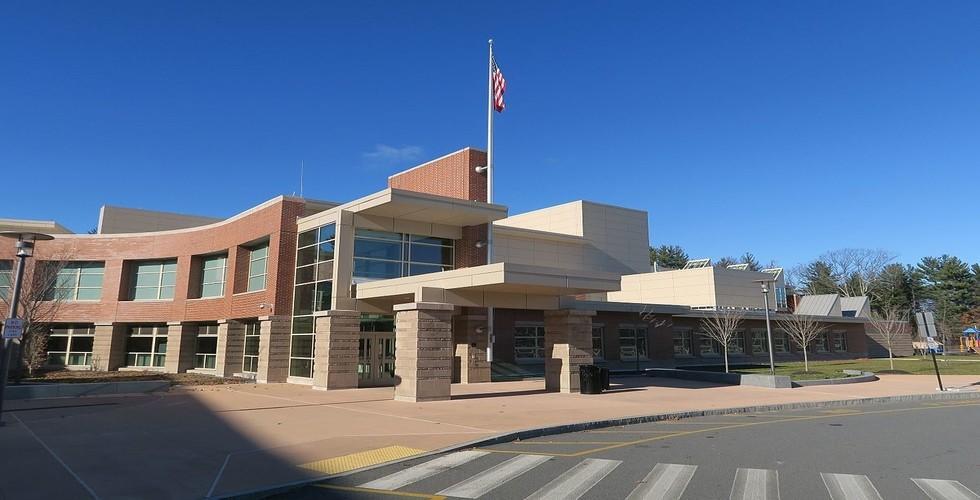 A joint meeting is scheduled at the Northfield Town Hall on Monday at 6:30 pm. The meeting will be held amongst the finance committee and the select boards of the Pioneer Valley Regional School District of four towns. This meeting is the second joint meeting that is being organized since the summer when the four towns were called upon by the state officials to work more efficiently with issues related to the school district. The towns have been asked to lay special emphasis on the management of the financial matter of the school district.

The entire lists of events that will be conducted at the formal meeting have been prepared and the agenda mostly consists of discussions related to the process of dealing the finance and utilizing the money in the school. Apart from these, discussions related to the services extended by the municipality towards the school districts and the nation-wide emergences of the emergency situation are also mentioned in the agenda.

A presentation by the finance overseer of the district, Mr. Rick Kingsley is displayed in the agenda. A financial overseer must be present in special legislation where the loan to the school administration shall be sanctioned. This money is supposed to be borrowed to fulfill the school deficit of over $450,000.

It appears that the board might also come up with a decision to merge the Pioneer Valley Regional School District with the Gill –Montague Regional School District for better control and functioning. The final decision regarding the unification of the schools shall be taken by the HEART (Honest Education and Retaining Trust) committee members. The members of the committee include Julia Blythe who is also from the Northfield Select board, and Ginger Robinson, from the Leyden Finance Committee.

The total capital distribution and utilization of the money shall be talked through. How and by when would the capital that will be raised be adjusted if the district decides to close the elementary schools will also be thoroughly scrutinized. A debate has also come to the notice about how the school district shall maintain and pay its maintenance costs on the school building and others and how will this financial problem be settled if the school is merged or closed has emerged as a serious concern. Although the HEART committee has reviewed the debate too, the final decision is to be taken by the members of the town, they believe.