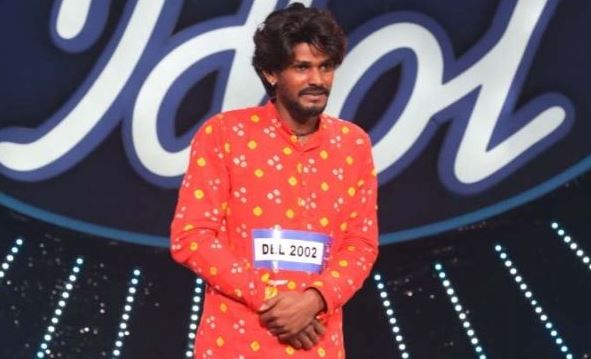 Sawai Bhatt, a puppeteer from Gachhipura, Nagaur in Rajasthan is all set to be seen in the upcoming season of Indian Idol. This is the 12th season of a much-hyped reality singing show and it seems that the competition is on the edge. Indian Idol, hosted by Aditya Narayan, also has Vishal Dadlani as a judge. Indian Idol have been running on Sony Entertainment Television since 2004.

Sawai who hails from Rajasthan, the land the of rich culture and heritage has always dreamt of taking his passion of singing ahead. But his family’s financial conditions have acted as a barrier. But this time, he decided to take a leap of faith and give his a passion a genuine chance and that’s what made him participate in Indian Idol 2020.