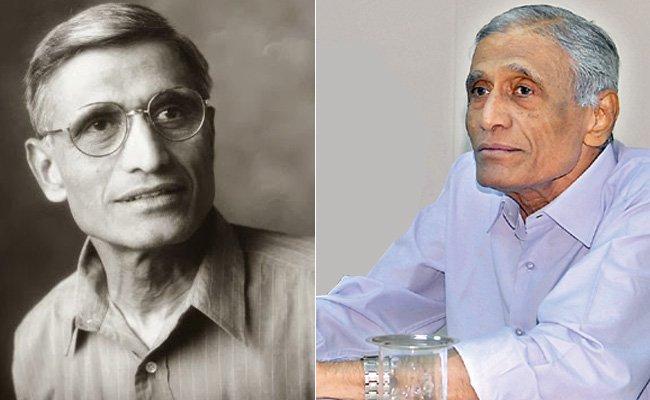 B N Yugandhar, father of Microsoft CEO Satya Nadella, died at Hyderabad on Friday September 13, 2019. He was a former IAS officer served during P V Narasimha Rao’s period. He was 82. Yugandhar had served in the Prime Minister’s Office during late P V Narasimha Rao’s regime and also as director of the Lal Bahadur Shastri National Academy of Administration at Mussorie.

Yugandhar died on 13th afternoon, sources close to him said. Yugandhar had not been keeping well for some time now, they said. His wife had predeceased him and Satya Nadella is their only child, the sources said.

Yugandhar, a 1962 batch IAS officer, had also served as secretary in the Union Rural Development Ministry. As member of the erstwhile Planning Commission, he was instrumental in getting an entire chapter on disability issues included in the Plan, official sources said.

Condoling Yugandhar’s death, Telangana Chief Secretary S K Joshi told PTI that “He (Yugandhar) was the doyen of IAS officers and a jewel in the crown of civil services officers.” Recalling his association with Yugandhar, former union home secretary K Padmanabhaiah said, “He (Yugandhar) was a committed and brilliant officer. He used to inspire young IAS officers. He had Left-oriented ideas. It is a loss for all of us.”

President of Telangana IAS officers Association B P Acharya condoled the death of the illustrious civil servant. “He (Yugandhar) is a role model for the young officers to emulate in terms of his contributions to the field of rural development. May his ‘atma’ (soul) attain ‘sadgati’ (salvation),” he said in a statement.

Condoling the death of Yugandhar, Chief Minister K Chandrasekhar Rao said the departed soul was a sincere officer known for simplicity. He conveyed his “heartfelt condolences” to the members of the bereaved family, “especially Sri Yugandhar’s son and Microsoft CEO Sri Satya Nadella”, a release from Chief Minister’s office said.