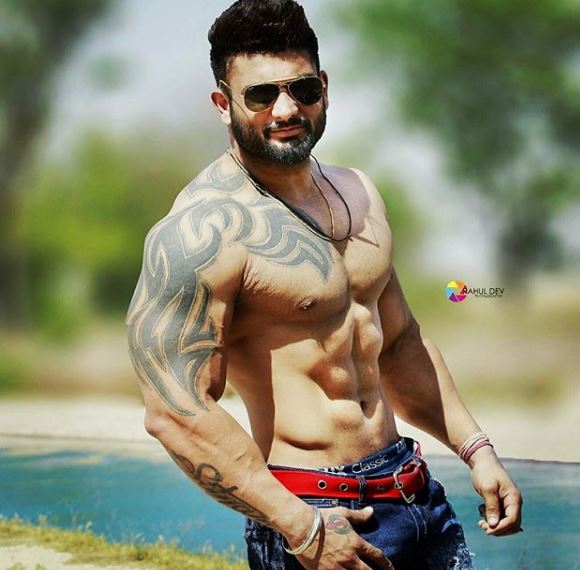 Satnam Khattra is a body builder from Punjab. He has a huge following on Instagram with around 400,000 followers. Satnam is famous on social media for his huge biceps size. Satnam Khattra passed away today after a heart attack. He was unwell for the last few days. His sudden demise has left the industry in shock. The news about his death was shared by his coach Rohish Khera.

He started participating in local Kabbadi competitions and played some state-level Kabbadi tournaments. Because he was n active sportsman in his school days. During is initial days as a sportsman he started hitting the local gyms at the age of 15 to prepare himself for Kabbadi competitions.
Satnam Khattra was also taking online fitness classes during this lockdown and was planning on opening his own gym soon once the pandemic issue gets better.