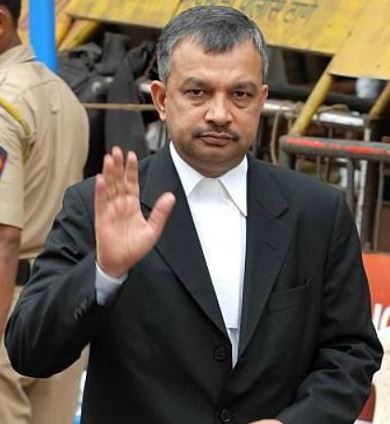 Satish Maneshinde is a well-known criminal lawyer in India. He is a high profile lawyer who fought cases for well-known politicians, actors, and other celebrities. Bollywood entertainer Rhea Chakraborty has hired one of the most expensive lawyers of the country, Satish Maneshinde, to defend her in the case filed by Sushant Singh Rajput’s father accusing her of abetment to suicide.

Satish Maneshinde started his career as a Junior of Senior counsel Ram Jethmalani, where he practiced civil and criminal law. He defended Bollywood actor Sanjay Dutt in 1993 Mumbai Blasts case.