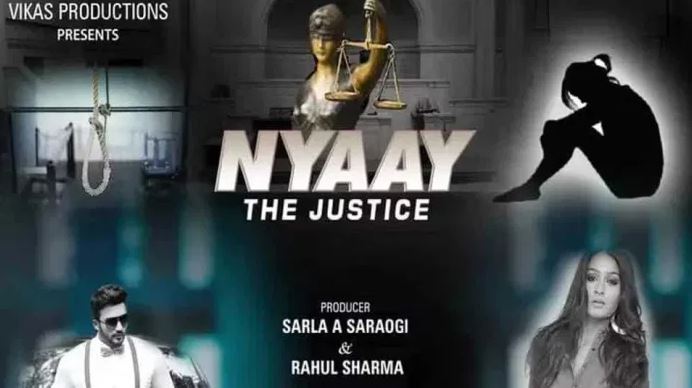 Sarla A Sarogi is popularly known as wife of famous criminal lawyer Ashok Sarogi. She is a film producer by profession. Recently Sarla A Saraogi is producing a film on Rhea, based on the advocate’s research. The film is titled ‘Nyay The Justice’ and star Zubair K Khan and Shreya Shukla in lead roles of Sushant and Rhea respectively. It will be written and directed by Dilip Gulati.

Sarla A Saraogi is produced a hindi film named ‘Kalyug Ke Avtaar’ in 1995.

Unknown Facts About Sarla A Sarogi

Relationship status of Sarla A Sarogi