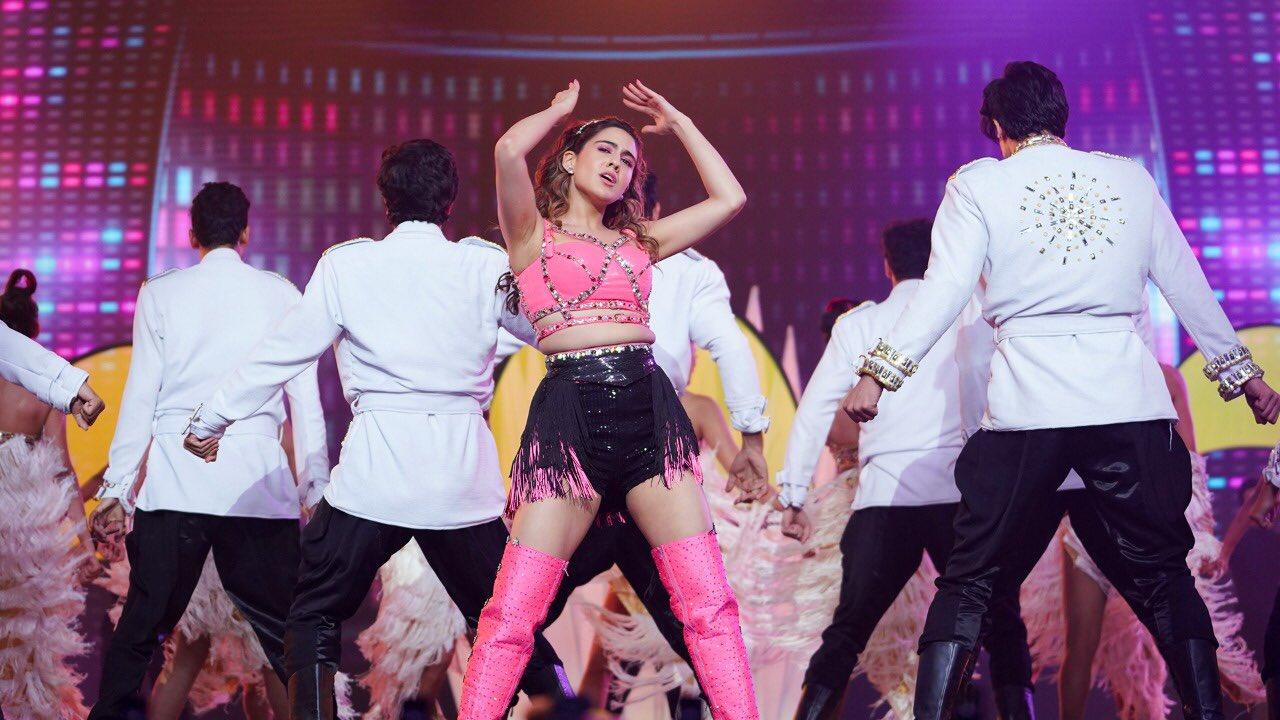 Sara Ali Khan, daughter of Saif Ali Khan, stepped into Bollywood from Kedarnath last year and has been in the news ever since. Sara Ali Khan, who impressed everyone with her powerful performance in Kedarnath, remains the first choice of every filmmaker at the moment, which is why everyone wants to make a film with her. If we talk about the latest information coming out about Sara Ali Khan, then it is heard that she is going to film a comedy with Vicky Kaushal soon, which Anees Bazmee will be directing.


An entertainment portal named Pinkvilla has revealed in its latest report that, Anees Bazmee has recently met producer Ekta Kapoor and shared the idea of ​​his new film. In this film, Anees Bazmee wants to take on a new starcast, for which Vicky Kaushal has already said yes. The director has spoken to Sara Ali Khan for the lead actress in the film. The director feels that Sara Ali Khan is a great actress and the audience has not seen her comic side yet.

The source has told the portal that, ‘Sara has met Anees Bazmee and has also liked the script. It is a fun comedy film and Ekta Kapoor is also the family friend of Sara Ali Khan. Sara Ali Khan’s mother Amrita Singh is quite close to Ekta Kapoor. Sara’s first film, Kedarnath Ekta, was to be produced but due to some reasons she split from the film. However, now she is going to work with Sara Ali Khan. It is being told that this film of Sara Ali Khan and Vicky Kaushal will start by next year.