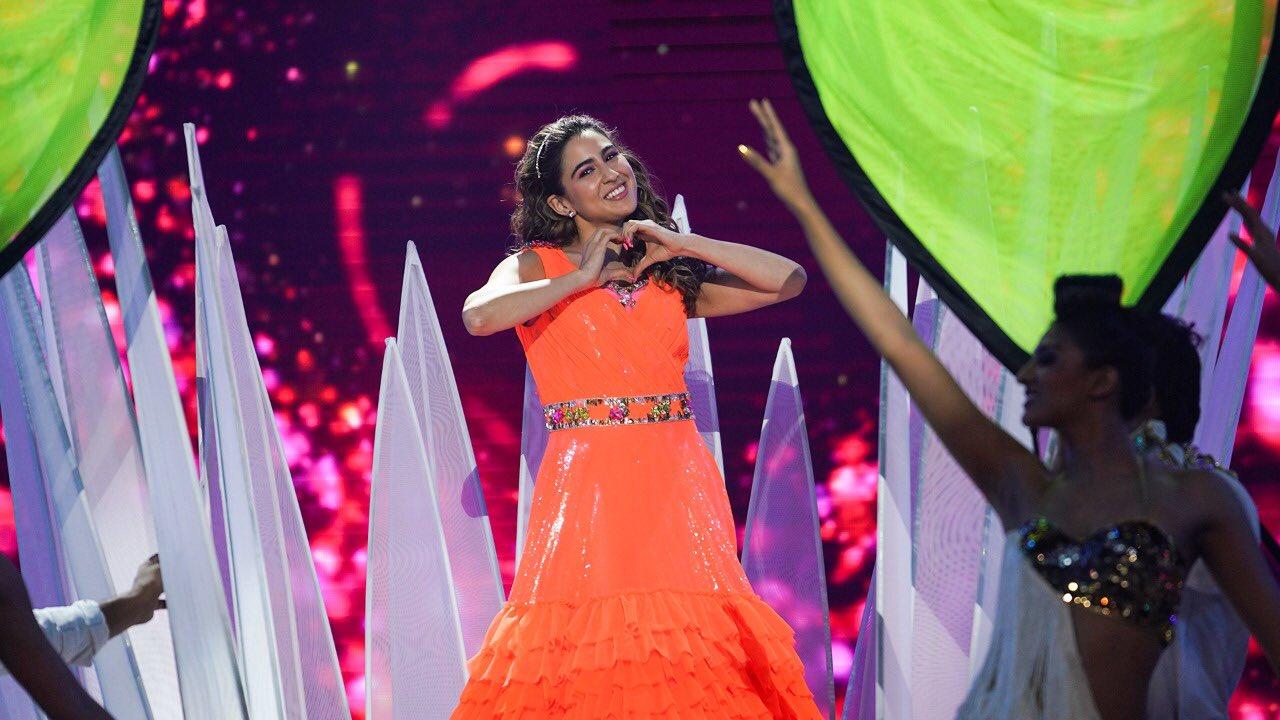 
Sara Ali Khan told that when my father Saif Ali Khan was getting married to actress Kareena Kapoor, I remember my mom (Amrita Singh) wearing the most beautiful lehenga. I was given.’ Sara talked about her father’s marriage and further said- ‘When we came to know that my father is getting married, my mother took me to her locker. They put jewelery in front of me. After seeing the jewelery, I asked my mother, which earrings should I wear? Soon after, he called Sandeep and Abu and told them that ‘Saif is going to get married, I want Sara to look the most beautiful during that time.

Let me tell you, Sara Ali Khan’s first wife is Amrita Singh. Amrita and Saif have two children i.e. Sara Ali Khan and Ibrahim Ali Khan. The two separated after a few days of marriage. Even after separation, Saif and Amrita remain like each other’s best friend.