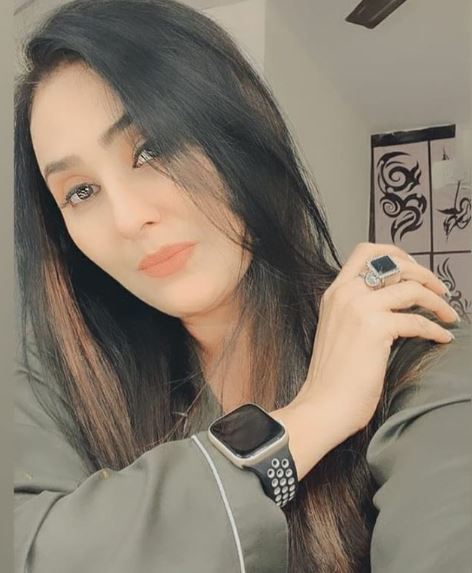 Sapna Sikarwar is an Indian television actress. She is known for television show office office, Main Kab Saas Banoongi, F.I.R. and May I Come In Madam. In 2020, she was appeared in Star Bharat’s show Excuse Me Madam.

She made her debut in Tv industry with the serial Bhaago KK Aaya in 2008 of Sony SAB TV’s show. She also appeared in many other television shows. She was crowned Miss Ratlam in 2001.