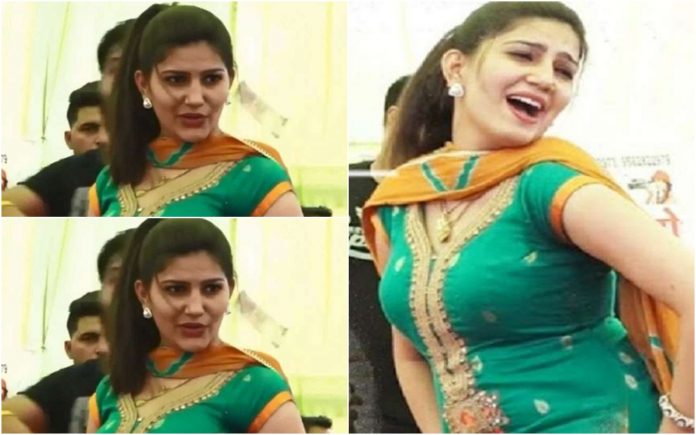 Haryanvi singer and dancer Sapna Choudhary forcing people to dance with her songs. A video of Sapna Choudhary, who made people crazy with her tremendous dance and hang-ups, is becoming increasingly viral. In this video you can see how people have gone mad after watching Sapna Choudhary’s dance.


People like Sapna Choudhary’s stage shows very much. The way crowds are seen in their shows, you can guess from the same that the list of Sapna Choudhary’s fans is very long. Sapna Choudhary’s songs are also very fierce on YouTube. One of his songs ‘Lad Piya Ke’ is going viral. Seeing Sapna’s dance step in this song will also blow your senses.

Sapna Chaudhary started her career from a very small stage and today she also started working in Bollywood. Sapna has achieved this position on the strength of her talent. Explain that apart from stage shows, Sapna is also seen in the album Songs. She has also worked on a side role in Bollywood film Dosti.