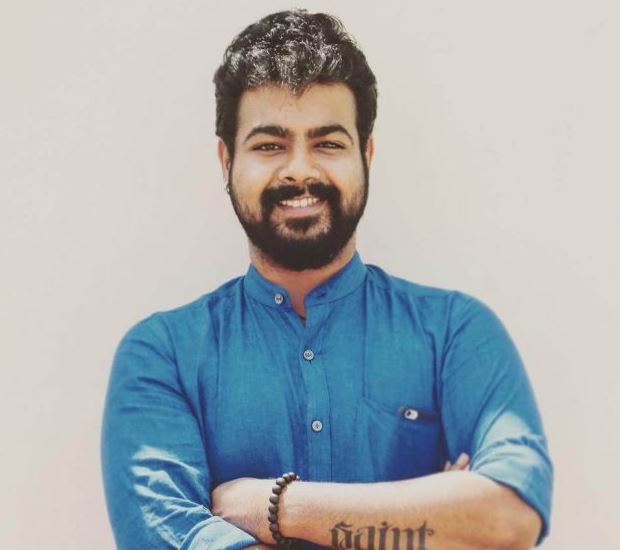 Santosh Hariharan is an Indian playback singer and has been a contestant of singing reality shows. He is the winner of Airtel Super Singer Season 3.

He appeared in a Star Vijay’s famous reality show Airtel Super Singer Season 3 and he was the winner of that season. After appearing in this show he grabbed an opportunity to sing in Tamil film music industry. He made his debut song Thapellam Thapeillai for the movie Salim in the year 2011. Now he recently has sung a song Uruttu Kannala for the movie Sema. Then for his songs, he grabbed more awards as well. His awards are 2nd Runner-Up – Vaanampadi – Kalaingar TV, 1st Runner-Up – Airtel Super Singer 3 – Star Vijay, Top 24 – Indian Idol Season 9, Benz Award – Upcoming Playback Singer for “Vroom Vroom”.