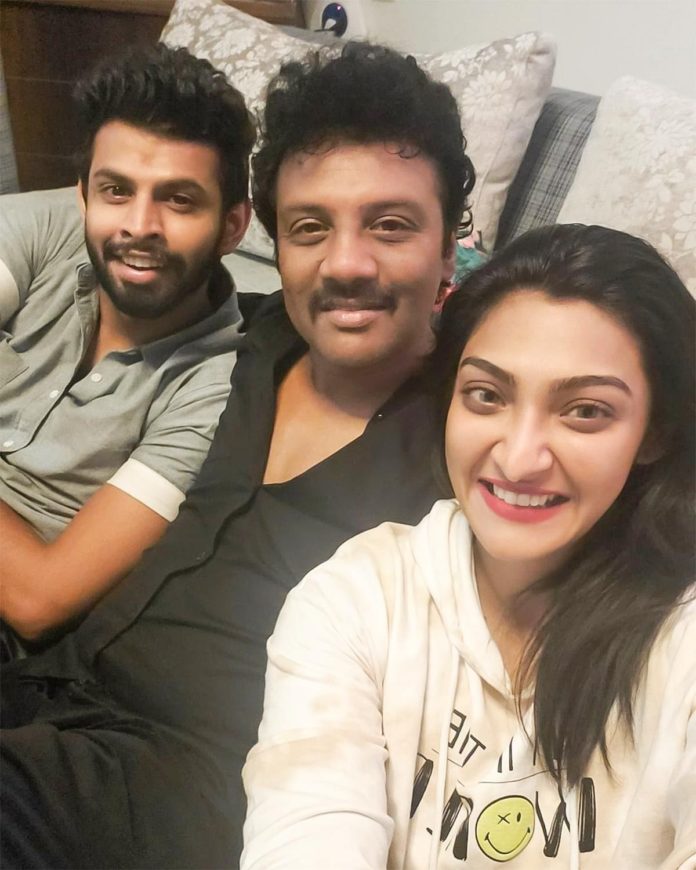 Accordingly, it seems that Sanjeev, who left the Bigg Boss house yesterday, has met Varun and Akshara straight away. It is noteworthy that photos of it are going viral on websites.