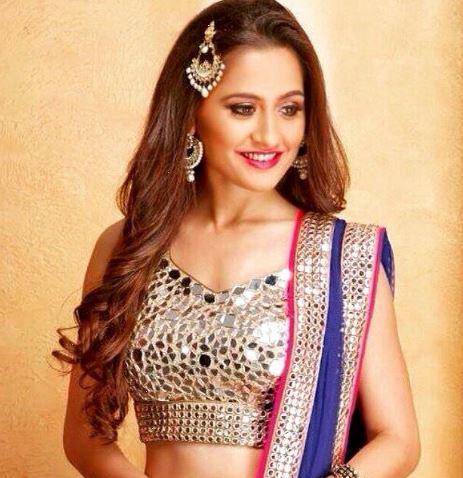 Sanjeeda initially worked as a choreographer before getting into acting. In 2007 , she won Nack Baliye 3 with her husband Aamir Ali. She also contested in Sony TV’s adventure show Power Couple with her husband in 2015.