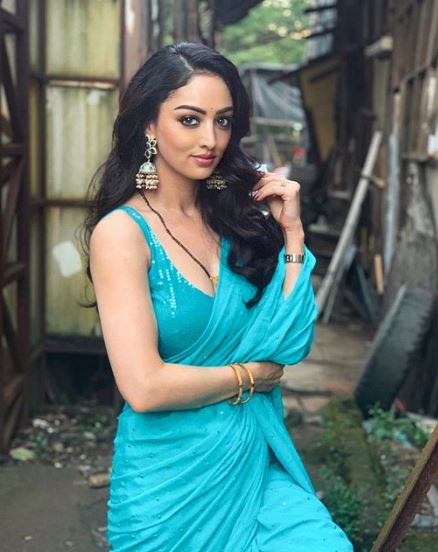 Sandeepa Dhar is an Indian actress and Dancer. She is best known for her amazing work in films like Isi Life Mein, and Dabangg 2.

Sandeepa made her acting debut in 2010 with Isi Life Mein. For her performance in the film, she was nominated for Filmfare Award for Best Female Debut, Star Screen Award for Most Promising Newcomer and Stardust Award for Superstar of Tomorrow.