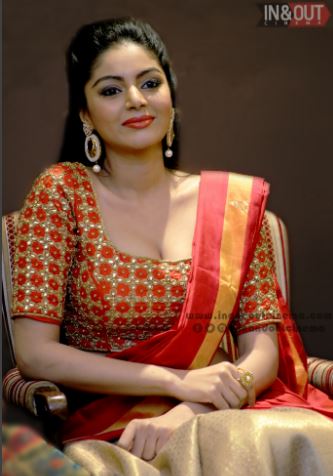 Sanam Shetty is an Indian film actress and model. She is the titleholder of Miss South India 2016. She works predominantly in Tamil and Kannada films.

Sanam Shetty made her dubute movie through Ambuli. After this she did Cinema Company in Malayalam. Sanam is currently acting and producing an action thriller film titled Magie.