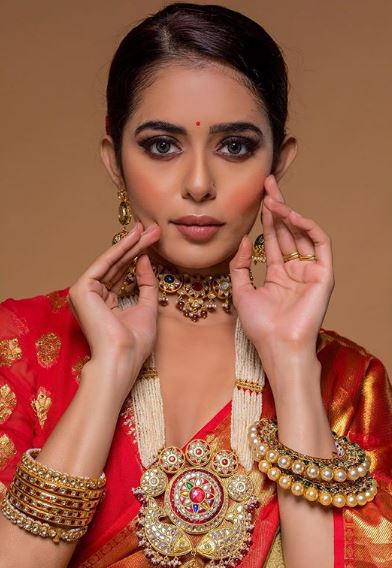 Sayyad started off her television career in 2015 by participating in MTV India’s Splitsvilla 8 where she finished as the runner up with Utkarsh Gupta. In the same year, she played Ashita in Big Magic’s Boyz Will Be Boyz opposite Ashwini Koul. In 2016, Sayyad played Aditi in Star Plus’s Jaana Na Dil Se Door. In 2018, Sayyad portrayed Amrit Kakkar in Star Bharat’s Papa By Chance. From 2019 to 2020, she played Drishti Sharma in Star Plus’s Divya Drishti opposite Adhvik Mahajan. Since August 2020, she has been portraying Sonam in Lockdown Ki Love Story opposite Mohit Malik.