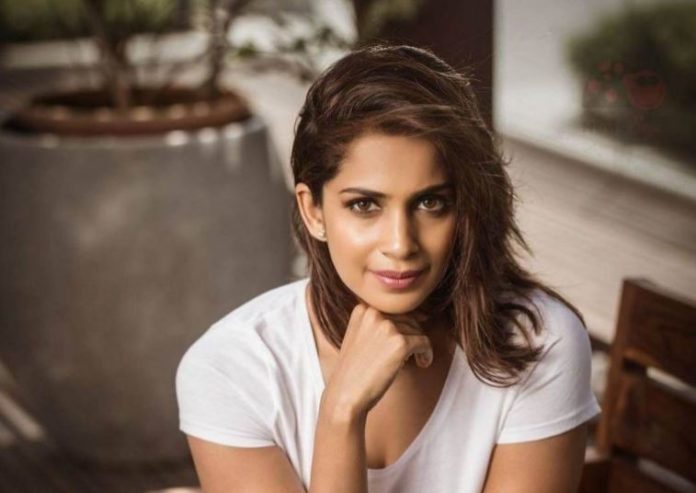 Samyuktha Karthik aka Samyuktha Shanmughanathan is a Chennai based model-turned-actress who works in Malayalam and Tamil film and television industry. she will be participating in popular television reality show Bigg Boss Tamil Season 4. Aired on Star Vijay TV.

She started the career in Modeling and made her participation in the Miss Chennai in 2017. She made her acting debut in Malayalam film Olu (2019), Directed by Shaji N Karun and Television acting debut with Tamil serial in Chandrakumari as a negative role Rudra.