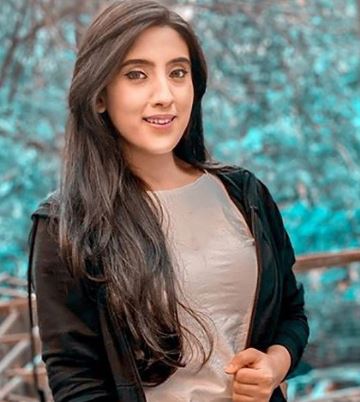 Sameeksha Sud is the name of an Indian actress and model, who is famous for comedy video clips, dance videos and performs lip-syncs on TikTok.

Apart from Baal Veer (2012), she has also appeared in the popular TV serials like ‘Fear Files: Darr Ki Sacchi Tasvirein’, ‘Gumrah season 3’, ‘Doli Armaano Ki,’ etc. She has also hosted the show “Sanskrit Bharti” on DD Bharti. In 2019, Sameeksha, along with Vishal Pandey and Bhavin Bhanushali started their YouTube channel called ‘Teentigada.’ The channel has around 883K subscribers and has also won silver button in 2020.