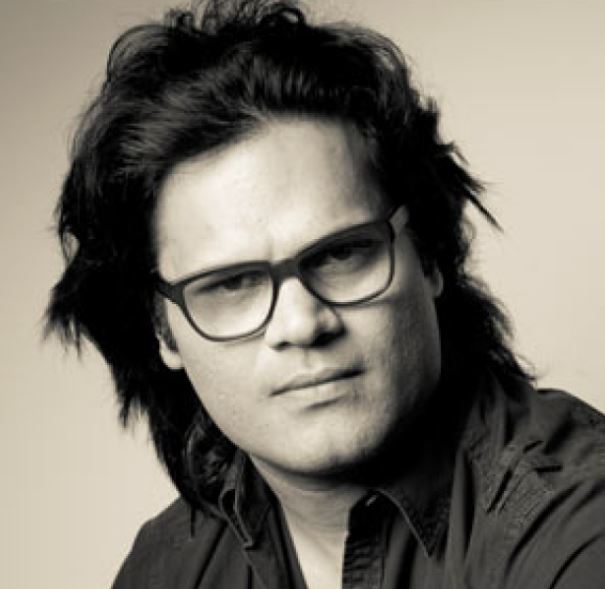 Sam Ahmed Bombay is an ad-filmmaker of Bollywood. Recently Sam Ahmed got engaged to longtime girlfriend Poonam Pandey. The duo flaunted their rings in the latest Instagram post.

Sam joined the advertising and communications industry at the age of 21. He was 24 when he won his first design award and over the years he won another 200 or so international awards, which have included Cannes Lions, One Show, Clio, New York Festival, and Epica. By the time he was 28, Sam became Creative Director of Y&R, Dubai. By 31, he was made Partner & Regional Executive Creative Director of Y&R Brands for the region.