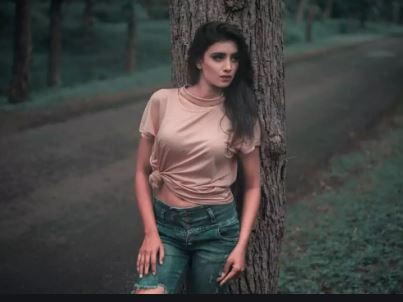 Saloni Chauhan is an Indian television actress and model. She made her debut in the television industry with the Star Plus channel show Yehh Jadu Hai Jinn Ka. Her upcoming film includes Ajay Devgan starrer film Bhuj: The Pride of India.

In 2019, Saloni moved to Mumbai to pursue an acting career. She got her first breakthrough in Mumbai from the TV serial Yehh Jadu Hai Jinn Ka in 2019. She played the character of Raakh Jinn in the show. She will soon be seen in the Ajay Devgan starrer film Bhuj.