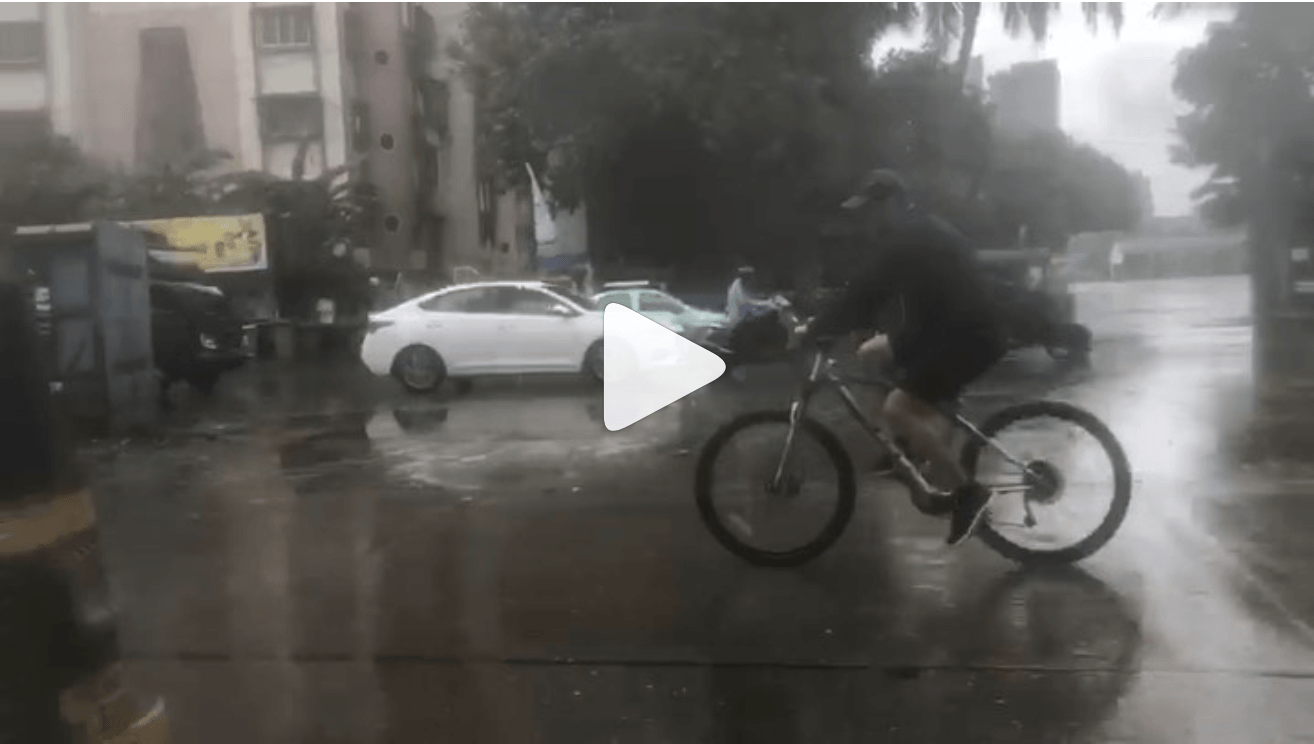 
Salman Khan’s fans are commenting a lot on this video, praising Salman, anyway Salman Khan’s fan following is very loyal. Obviously, every style of brother Salman is well liked. Many such videos of Salman Khan are seen on social media. A few days ago another video of Salman Khan went viral in which he was riding a bicycle. However, Salman was cycling for his health at that time. This time it’s done to move through water logged Mumbai streets.

Mumbai city in d rains . . Off to the location to shoot for #dabangg3 pic.twitter.com/sVY9Sa3Zdq

Mumbai city in d rains . . Off to the location to shoot for #dabangg3