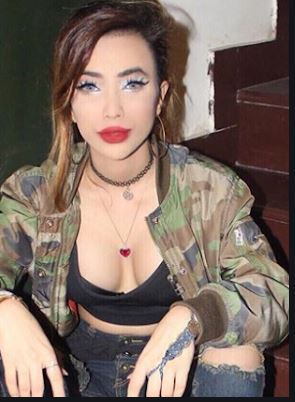 Sakshi Chopra is a singer, songwriter, and also an influencer, who enjoys a huge fan following and has released some covers and is currently working on her original music. The latest news of Sakshi is that she has been approached for the upcoming season of Bigg Boss.

Sakshi Chopra started her singing career at the age of 10. She started taking professional vocal training from London. She was more interested in western singing than classical singing. She performs at various programs in Mumbai. She also performed at Khar Social, Hard Rock Café and many more places. She also as a YouTube channel where she uploads covers of various songs.