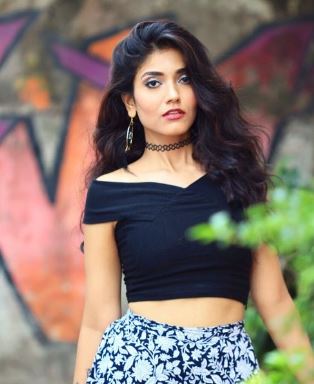 Sainee Raj is an actor and screen-writer known for Interior Cafe Night (2014), The Last Day (2015), Stories by Rabindranath Tagore (2015) and Shaka Laka Boom Boom (2000). She is seen in various web content produced by leading comedy groups like All India Bakchod, Filtercopy, The Viral Fever, SNG Comedy and East India Comedy.

Sainee Raj, who played the character of ‘Ritu’ in a TV show Shaka Laka Boom Boom which is aired on DD National and later on Star Plus from 2000 to 2004. The show was very popular among the children. She has also worked as an Assistant Director in a 13 minutes film ‘Int. Cafe: Night.’